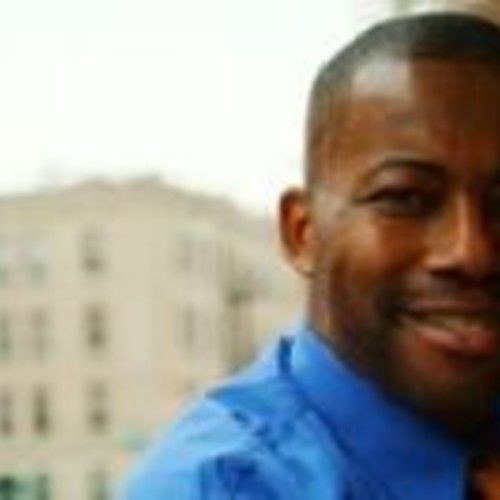 I got bitten by the acting bug late. I saw an episode of The Equalizer being shot on the courthouse steps in lower Manhattan & asked if those people were getting paid for this. The P.A. said yes. Years later, I learned more about the craft to evolve as a screenwriter. Hoping to meet people here with similar visions as artist. 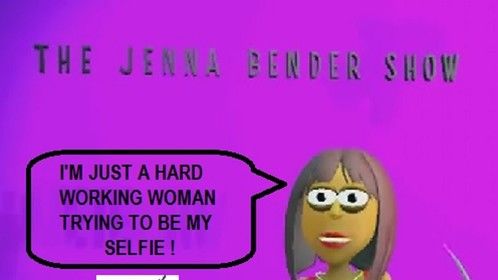 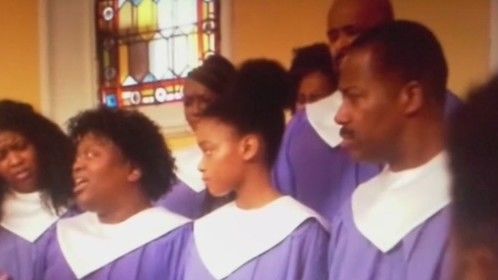 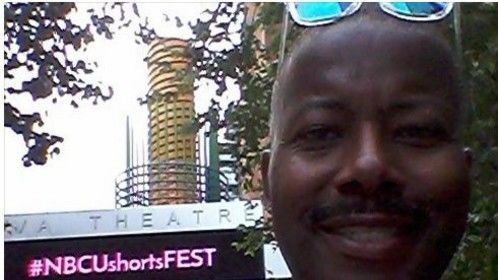 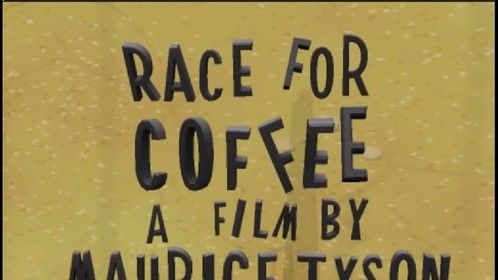 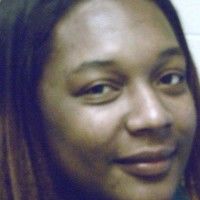 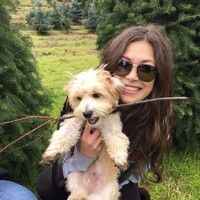 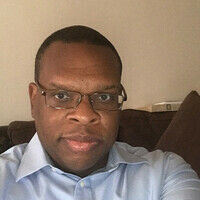