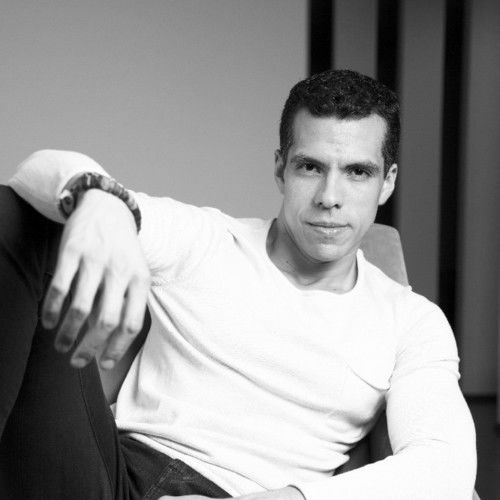 Mauricio is a Mexican actor and singer. He was born in Mexico City on November 19, 1982. He studied acting and singing in Mexico and in some other places such as Spain and Holland. For many years he focused his career on theater, above all musicals were he performed in many of them in Mexico.

He moved back to Mexico City in 2008 and from that year on, he has acted in some musicals such as Peter Pan, La Villa de Santa Claus, Dracunejo (Bunnicula), Cinderella, Dora the Explorer the Nickelodeon's show, etc. Drama plays like: Cinc5, El Reencuentro and Black Out.

Nowadays, Mauricio is performing the role of Ensamble/Mufasa on the Broadway's musical "The Lion King" (El Rey León) in the Mexican production in Mexico City produced by Disney Theatrical Productions and Ocesa.

On TV, he has been in series (sitcoms) such as Los Súper Pérez produced by MVS, and soap operas like Historias de la Virgen Morena (Telemundo) and recently in soap operas produced by Televisa, such as Corazón Indomable, Lo Que la Vida Me Robó, Quiero Amarte and La Gata.

Depositarios was his first film, directed by Rodrigo Ordoñez. 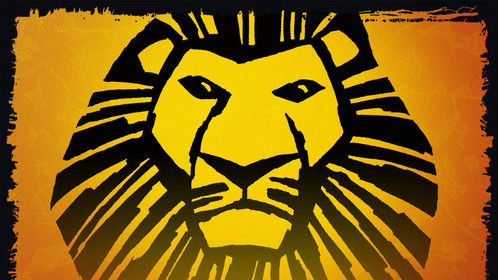 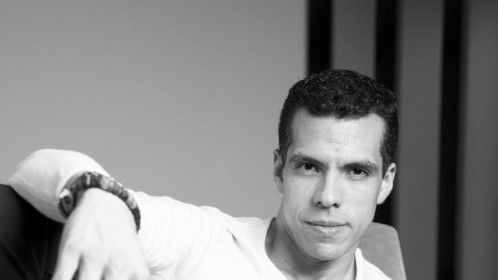 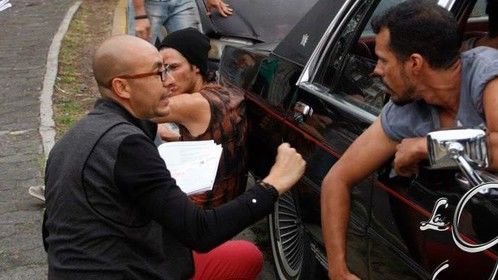 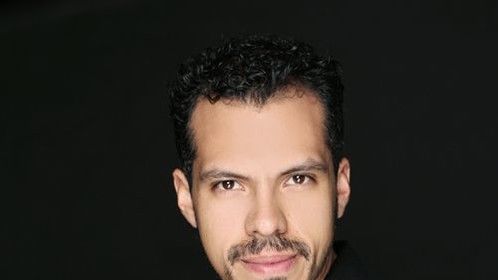 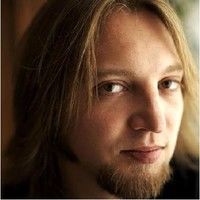