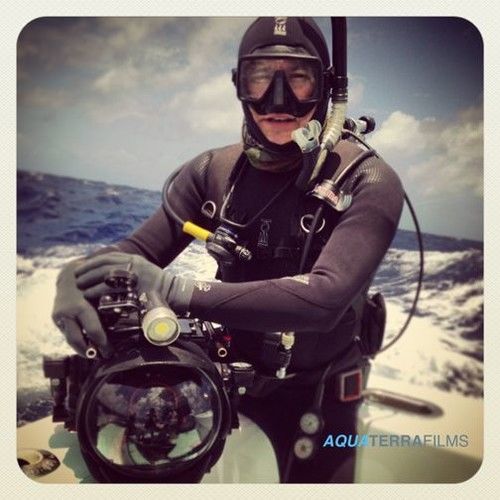 Mauricio Handler is the owner and principal cameraman at Aquaterrafilms, an Ultra High Def Natural History production company specializing but not limited to the underwater world.

Aquaterrafilms loves a challenge and specializes in the acquisition of hard to get footage both on land and underwater, for stock, documentary and commercial use.

After many years of being part of the premier underwater team at National Geographic Magazine, Mauricio launched Aquaterrafilms a natural progression from his decades as a professional underwater stills photographer.

He works in tropical and temperate seas as well as under ice.
He speaks English and Spanish and holds US and Chilean Passport. 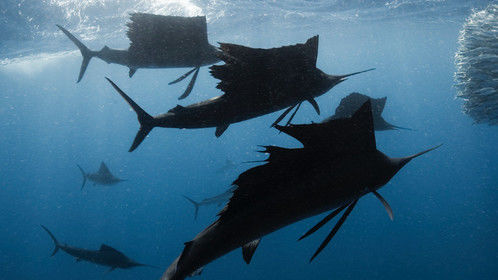 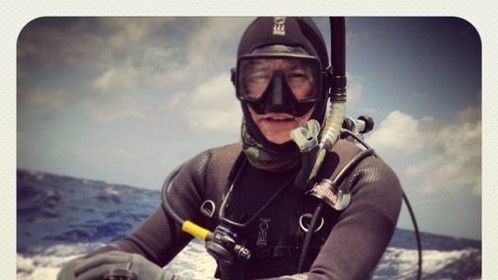