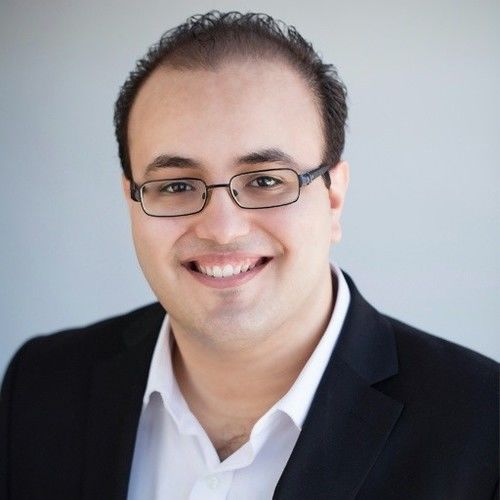 Medhat Hanbali is a music composer based in Montreal, Canada and has worked on over 70 productions in film, television, videogames, and multimedia shows. 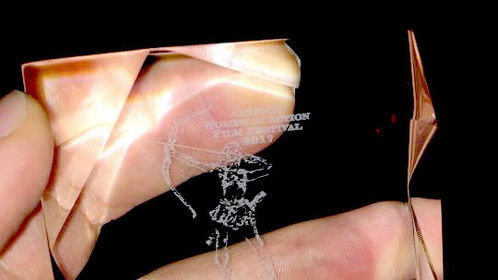 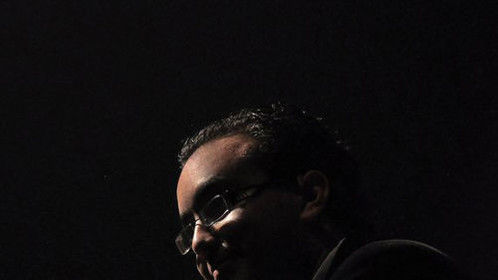 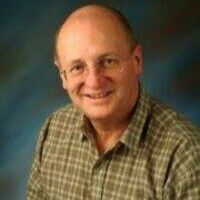 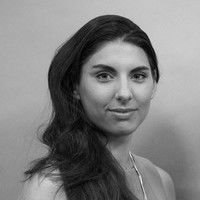