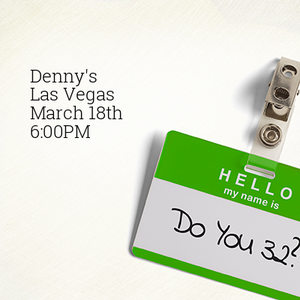 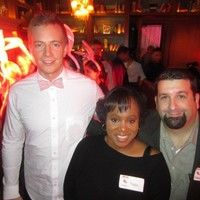 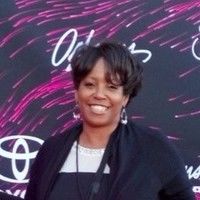 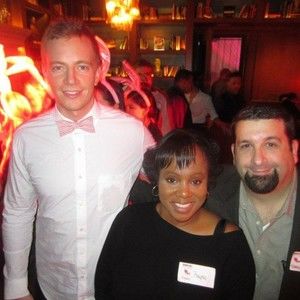 Writing Workshop/Writers Challenge-Write a 5 to 10 page short based on a 'spec' created by the writer or one of the suggested premises/main conflicts provided within the COMEDY/DRAMA/SCI FI/SUPERNATURAL genre for a ONE LOCATION (INTERIOR SHOTS ONLY-dining room, living room, bedroom and kitchen) shoot for a maximum of FOUR ACTORS. The best written script will be selected from all the submissions. Our production team will cast, shoot, edit and post the winner on a dedicated channel for the Las Vegas Screenwriters Group.

COLD READINGS will be done for ACCEPTED SUBMISSIONS ONLY. Please REMEMBER TO BRING ENOUGH COPIES for all your characters (include a NARRATOR for the scene descriptions and actions) so that we can assign roles quickly!

COLD READINGS will begin at 6:15 p.m. to allow all scripts to be read and allow FIVE MINUTES for discussion/feedback at the end.

***A couple/person is facing a foreclosure.

***A person has just been diagnosed with a terminal illness.

***A person has just committed a hit and run/possible vehicular homicide.

***A spouse has to figure out how to tell their significant other that they once witnessed one of the dinner guest commit a murder.

***A spouse defends the actions of their child.

Script must have a BEGINNING, MIDDLE and END.

One submission per writer allowed.

Writers are REQUIRED to register their work at WWW.WRITEVAULT.COM. Work MUST BE REGISTERED as PUBLIC for submission AT LEAST ONE DAY (24 HOURS) PRIOR to SUBMISSION.

Seasoned and new writers looking to join a serious yet supportive screenwriter's group. We welcome enthusiastic, positive and imaginative writers.

We realize that making quality projects is also leveraging the relationships we have with our community, other artists, businesses, actors and supporting one another.

We are growing fast, making movies, and becoming better each day.

Join the train or get left behind in the dust...