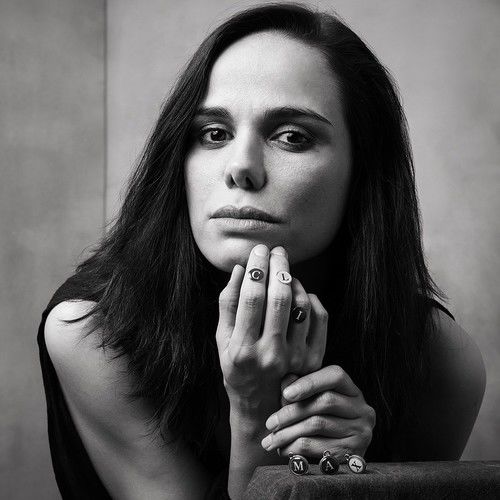 Award-winning actress and singer-songwriter, originally from France with a middle Eastern background, Melissa Mars received major notice in the United States and around the world after appearing alongside John Travolta in FROM PARIS WITH LOVE produced by Luc Besson (NIKITA, LUCY), winning a best supporting actress award for her performance in THE CABINING, and having her song “Beautiful” be included in Coca-Cola's “52 Songs of Happiness” worldwide music compilation.

She is well-known in France for her pop music career. She released 3 solo albums with Universal Music, and featured on many duets, including “1980”, a duet which reached number 5 in the charts. She is also well known for her leading role in the successful musical MOZART THE ROCK OPERA, a smash hit with more than 1,500,000 tickets sold, directed by Olivier Dahan (MA VIE EN ROSE).

Melissa Mars has been traveling between Los Angeles, New York and Paris, moving between the worlds of music and film. She had her American TV debut on Lifetime in DEADLY DELUSIONS, a thriller alongside Haylie Duff (NAPOLEON DYNAMITE) and Teri Polo (MEET THE PARENTS, THE FOSTERS...). When she’s not acting or recording songs, Mars dedicates her time to her other passions: filmmaking, screenwriting, photography, graphic design… Truly self-taught artist, she started writing and filming at the age of 13, turning her wounds into words…
In 2007, she started Made in Mars to help produce her official directorial debut short film, Chaperon Noir (Black Riding Hood), a project close to her heart the animated music video Army of Love, and an exhibition in Paris of a series of portraits she took to promote children’s rights; the exhibition was praised in both Elle magazine and Metro Daily.

Currently settled in New-York, Mars has recently returned to filmmaking with the dystopian short film The Last Touch, currently on the festival run. She is rewriting her first feature film, a romantic comedy, in addition to a separate high concept dystopian story, based on The Last Touch, she’s been developing since the end of 2018, which is unexpectedly and strangely reminiscent of our current world… 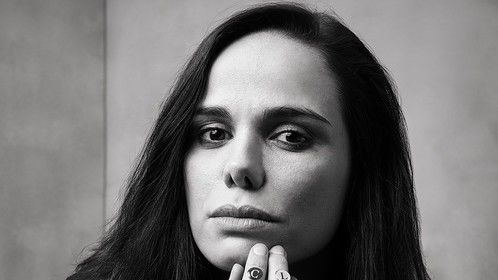 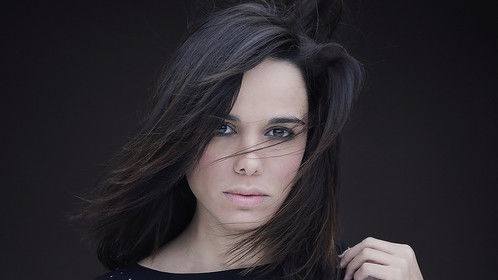