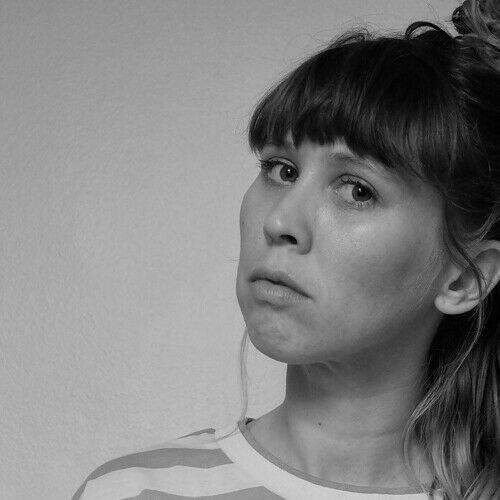 Melissa Sirol was born in Canada and grew up in the French Alps where she studied Performing Arts & Theatre. In 2011 she moved to London, England, where she started acting professionally. Since then, she's worked with a range of different theatre companies in the UK, including Graeae ('Prometheus Awakes', 2012), Immercity ('The Three Rings of Cirque Tuski', London 2014) and Familia de la Noche ('The Very Grey Matter of Edward Blank', London / Edinburgh Fringe, 2015), as well as being part of the original chorus for the development work on Mark C. Hewitt's 'Songs of the Chambermaids' (Blank Productions, 2017). She has also performed on various works by interdisciplinary artist Rosana Antoli, including 'Sign Just Under the Skin' (House of Egorn, Berlin, 2018) and 'The Kick Inside, The Loop Outside' (2019, Tate Modern, London). Melissa also took on several roles in short films and feature films including 'Unlined', directed by John Michael Mouskos, which was shortlisted for the British Independent Film Awards 2015 where it received an 'Honourable Mention'.
In 2019 she moved to Montreal, Canada, where she was the lead in the play 'Drama: Pilot Episode' staged at Theatre Ste Catherine. In 2020 she was selected to be part of the Youth Jury at the CINEMANIA Film Festival. Melissa also collaborated with Blank Productions again, by doing voice-over for the multi-award winning short film, 'Premium' (part of a series of short films: 'Les Coffrets'). In June 2021 she came back to settle in London and along with Blank production, she was invited to Braga, Portugal for an Artistic residency with Tin Bra (September 2021). You will be able to watch Melissa act in a couple of short films due to be released at the end of 2021 and at the beginning of 2022. 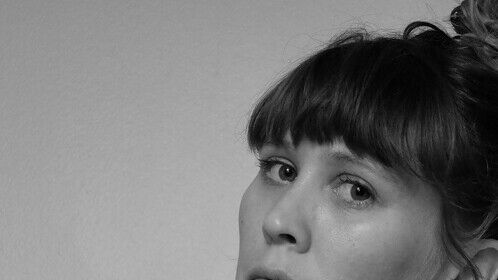 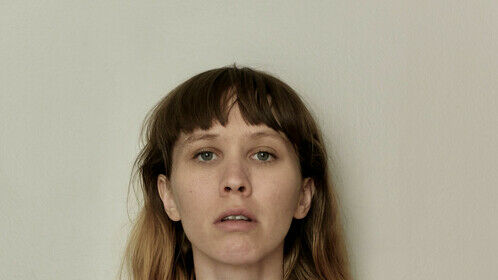 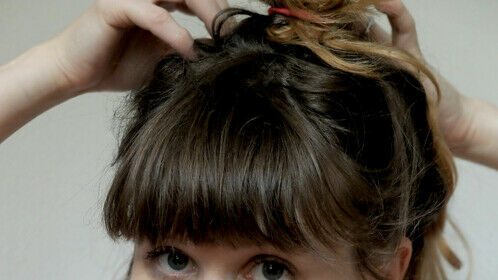 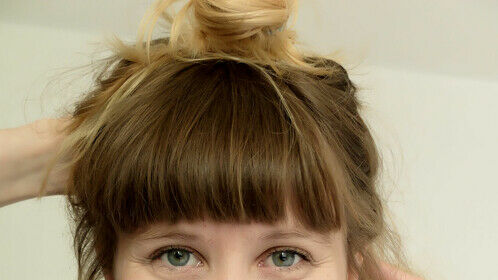