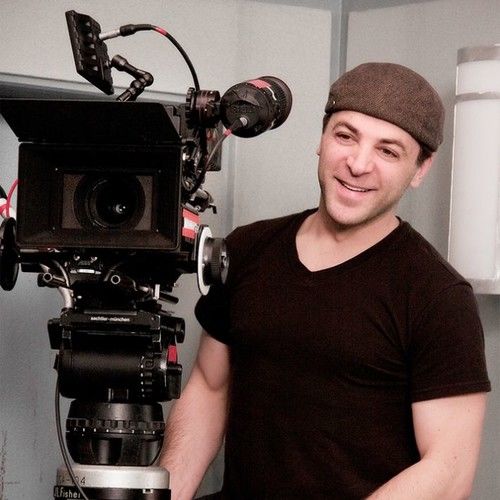 I’m a NYC based Director of Photography. I shoot across all genres and media including features, music videos, commercials, documentaries, tv & web series, news magazine series and live events. Pretty much anything I can get my lens in front of. But I must confess, there is nothing more satisfying than crafting a narrative through the art of visual storytelling.

My last feature, Shadow People, starring Dallas Roberts (The Walking Dead, The Good Wife) produced by Michael Ohoven (Capote) is currently in rotation on Showtime. I also recently received a cinematography commendation for my work on the short film Just Ask…

I earned my BA in literature at the University of Michigan and my MFA from the University of Southern California’s School of Cinematic Arts where I received the ASC’s John F. Seitz Award for Outstanding Cinematography.