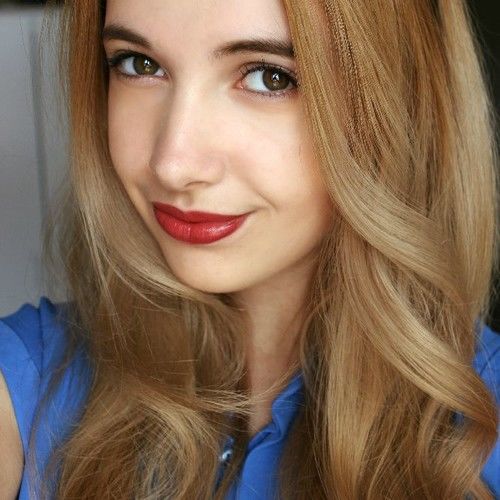 Mihaela Motica is a filmmaker, photographer and also a model. She is currently studying Film and TV Production BA at Cambridge School of Art in Cambridge UK.

Mihaela has worked before with BFI Film Academy and in a Bollywood film set. Besides that, she has directed short films and an advertisement.
Mihaela Motica is currently working with Cambridge Computing Museum and on her documentary "Poporul Meu" which is being filmed in Romania. 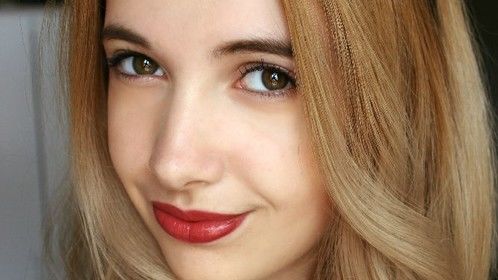 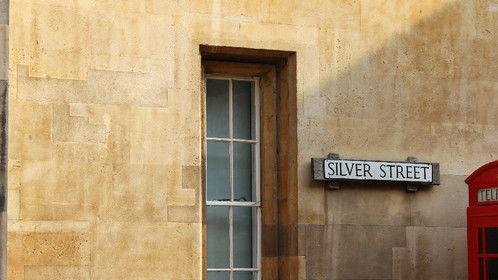 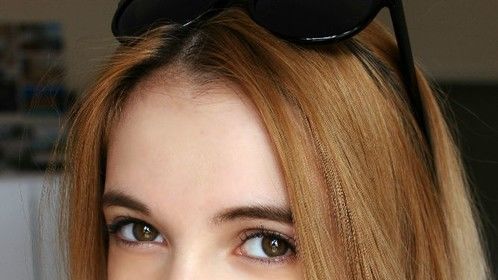 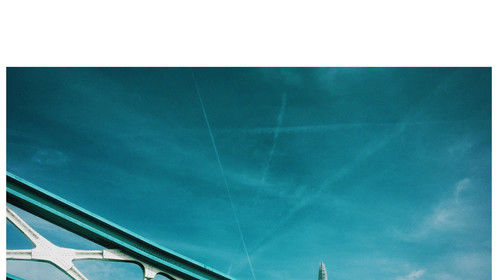 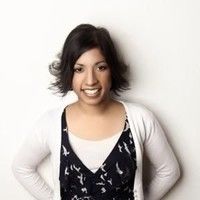 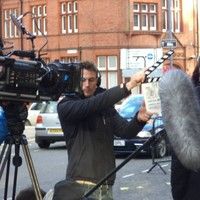