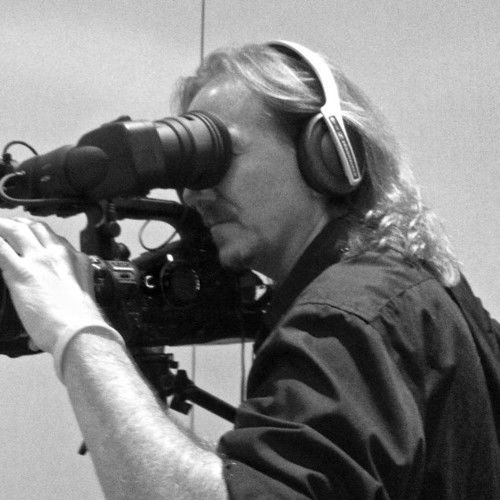 My passion for filmmaking was found in 2007 and have been going 100mph in the business ever since. I graduated from film school then became the Production Manager for two film schools. Later, I became a teacher/mentor teaching Filmmaking 101. I'm an award winning independent filmmaker and have written three short films, one feature screenplay and produced, directed and edited two documentary films. I have also produced, filmed, directed and edited four music videos. I am currently in production with my latest film, a short film called, 'Rotten Mangos.' 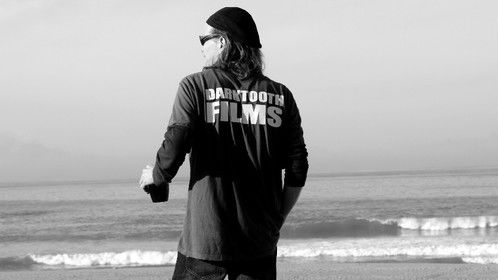 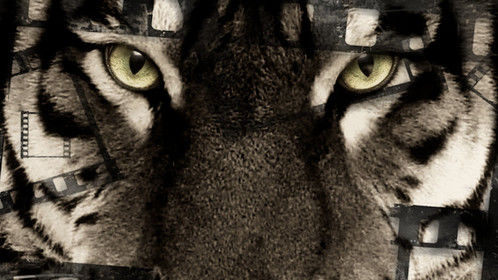 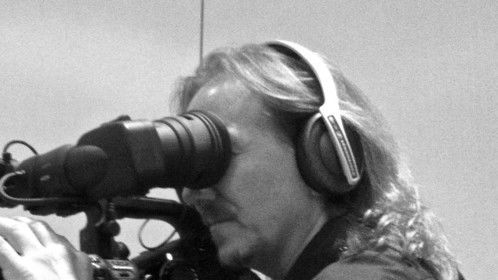 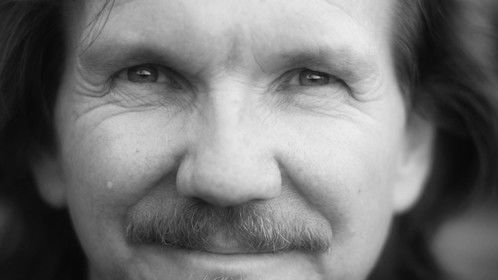