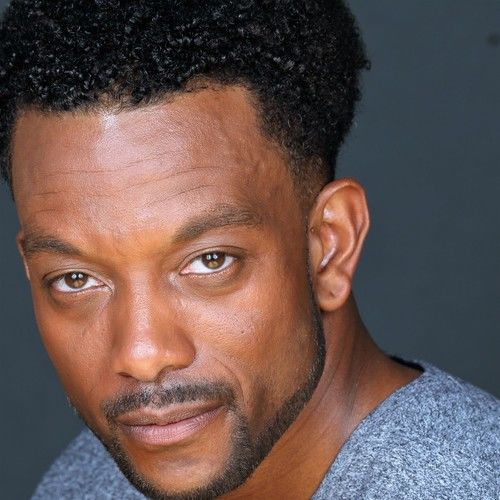 Michael Jermaine Patterson, a native of Washington, D.C., began acting at the age of twelve years old after an introduction to theater arts. Years later, he took a serious interest in a number of martial arts disciplines as well as conditioning himself for many years as a track & field sprinter/hurdler. Although he enjoyed the number of other talents God blessed him with, Michael continued to have a huge passion for becoming a successful actor. Michael's previous works include The Red Effect, Guns and Grams, Spider-Man Lives: A Miles Morales Story, The Hunger Games: Mockingjay - Part 2, The Rangers, Love Different, Greed and a host of other films he has enjoyed being a part of. Michael continues to excel while at the same time remain a student of the art of acting. He thanks the Lord and the number of close friends and family that support him in the challenging realm of the entertainment industry. 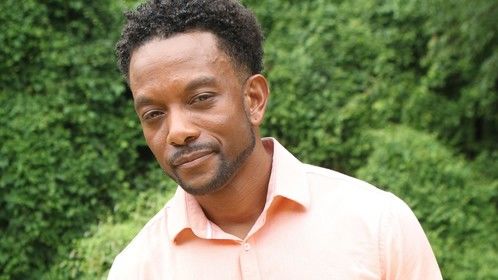 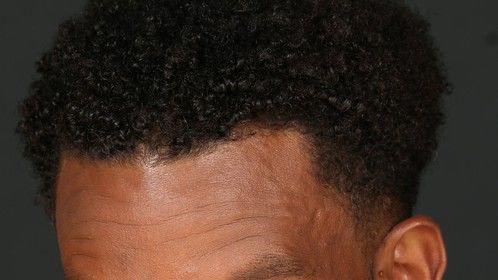 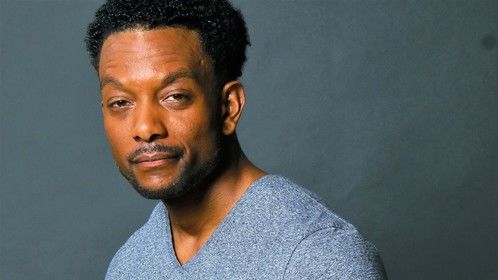 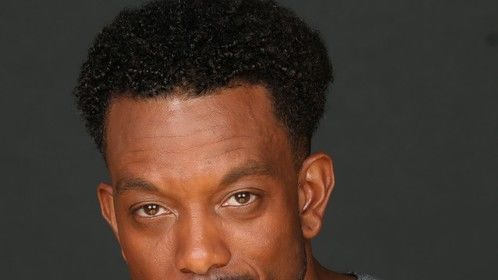 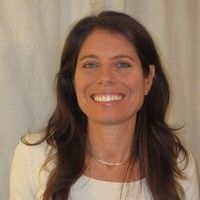 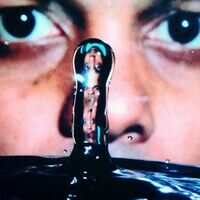