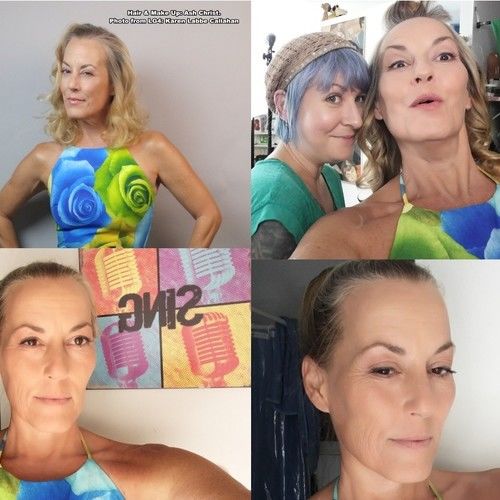 More than you want to know, below! ;)

Michele Seidman, started as an actress (Empire Records, Little Mouth To Feed, Dawsons Creek, Arthur Newman, Golf Pro, Another Life). Though classically trained, later in life she became a blues singer (Michele & the Midnight Blues) with some success with radio airplay around the world, competing in the 2006 International Blues Challenge and starting the National Women in Blues group shortly after. The nWiB has staged festival events and supported, mentored and promoted female blues artists around the world. She is the former Director of Film Studies for CFCC and currently directs & produces indie film, and music events for the National Women in Blues (a 501c). The last 4 events staged in Memphis during the International Blues Challenge. August 2016 issue of Smithsonian Magazine features many female artists seen at their WiB Showcase in January 2016.

She was a founding member of the Cape Fear Independent Film Festival, and served as programmer/volunteer for the Cucalorus Film Festival, Associate Member of the Board for the Cape Fear Film Makers Accord, CBW/CFO for The National Women in Blues, Board of Directors TedxHamsptead. She owns The Actors Edge Studio, and Auditions-R-Us in North Carolina. Winner of the 2010 Wayne Bradley Creative Spirit Award from CFIFF. Former owner SMC Talent & Models. Winner/Director, Best Story for You’re Busy at CFI Short Fest 2012. Nominated Director, Best Short for A Dream on Fire, CFIFF 2013. On camera in 1st Place film Goodbye, in the Final Cut Film Festival 2011, starred in A Little Mouth to Feed by Jack Daniel Stanley, Winner for Best Horror Short at Cape Fear Film Festival 2008, won Best Thriller at Hollyshorts 2009, screened at Slamdance 2009. Also at Philly Cine Fest, Toronto After Dark, Texas Bloodbath, Atlanta Horror Fest, Austin Film Fest, and more. She was part of the NYC Trio, 3PM, that were regulars at Who’s on First and Catch A Rising Star, a a semi-finalist in The Duplex Stars of Tomorrow in NYC, recorded vocals for Crossroads and other NYC artists, including jingle work for tv and radio. Also the former front person of the alt rock band, The Edge. 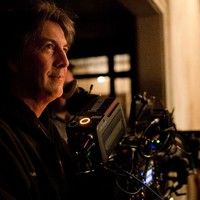 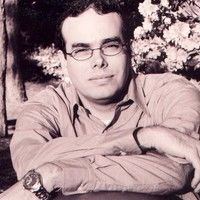 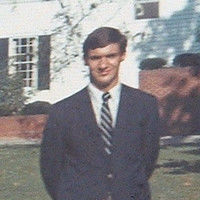 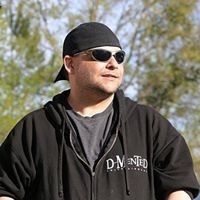 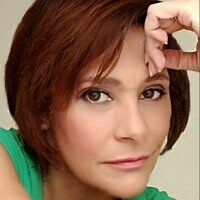 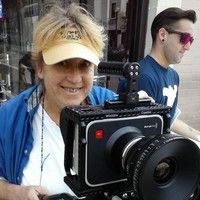