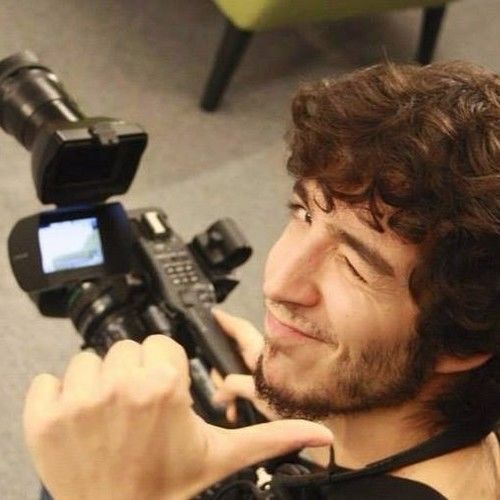 I'm a filmmaker, camera operator and editor based in Rome.
I have worked as 1st camera assistant for years in mainstream productions and big camera rentals, as editor at InHouse Digital Post (Sacro Gra, Italian Race, They Call Me Jeeg Robot).
I am working as freelance and trying to expand my contacts all over the world.

I like a lot docufilms about strong human stories, innovative directors and DOPs, mindfucking screenwriters. No way out, the future is of the storytellers and i want to be one of them. 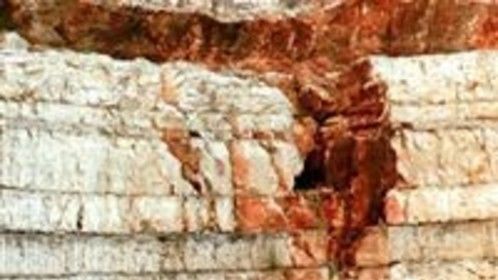