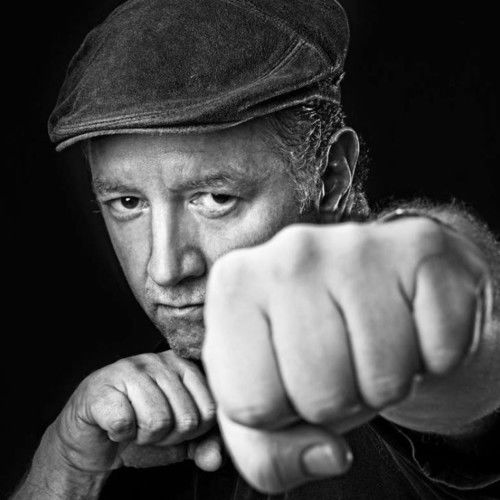 I've done a ton of stage. I weighed it. 2000 pounds worth. From Fringe Festival showcases to Ibsen on Broadway. My motto has always been, "I'll do anything, anywhere, at anytime." Or something like that.

This year I wrote and am co-starring in and directing a webseries called "Frank and Ernie." I'm using lots of my theater pals I've met along the way, and we are having a great time.

My next step, in between theater gigs, is to write a feature film, get the gang together and shoot it in 2016. I will be doing a play out West this winter, which will give me a few months to write. 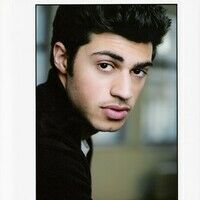 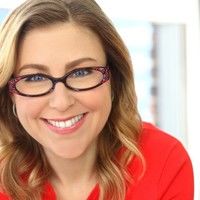 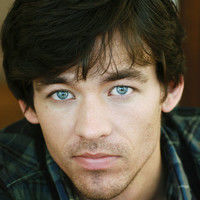 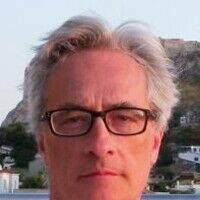 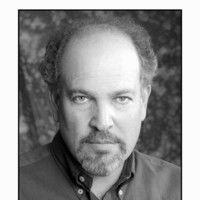