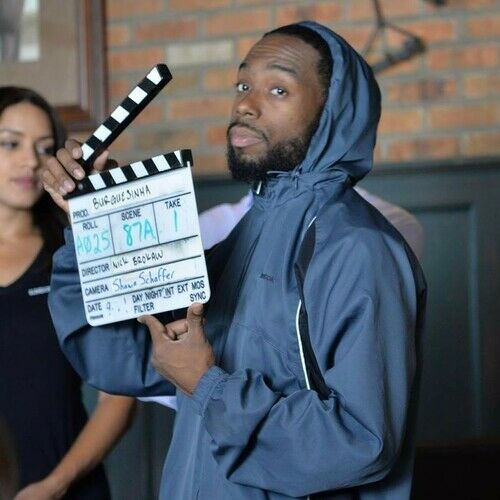 Mike Larry Draw is Devoted. Creativity is his mantra and decimating crowds with bloodthirsty production keeps him zealous. His sound is a melting pot of extreme genres all originating at different times signatures; he uniquely fuses hip hop, metal, and groove music so tastefully that it is even excepted and embraced by those who would only listen to a specific style. Whether he's rapping, singing,screaming, producing, or creating visual art, this multi-faceted he is bound to stimulate emotion in his fans at shows. The Bronx born elite, Mike Larry Draw, began his conversant ways at the age of 5, running around the house while driving his parents crazy by singing, rapping, dancing and using all of the printing paper doodling. Once he hit high school his creativity became limitless due to the other art elements at his exposer. Mike Larry Draw graduated from the High School of Art and Design and continued his methods of Anomalous music. Such music that has afforded him the opportunity to perform at One Mic Music Festival, Brooklyn Hip Hop Festival, as well as, open for artists such as Talib Kweli, Pharoahe Monch, Pusha T, Redman, and Russell Simmons and landed him in The Wall Street Journal. More than just a musician,This self proclaimed polymath exhibits a distinct essence of direction with visual story telling. Mike Larry Draw’s stronger then life persona and commanding presence has led him to appear on Popular television shows like BRAVO'S Real Housewives of New York and The Millionaire Matchmaker, MTV Desi, and COMEDY CENTRAL'S Candid Camera. The Title of his Latest Album “Amalgamate," was inspired by his love for innovation. When you listen to his project you hear a clear sense of his most berserk inspired music yet, coasting on elevated layers of reality, taking the listener on a eclectic ride. Blowing past all the norms of hip-hop and inventing his own basis. There are future sounds as well as throw back feels. There is a lot of texture, and growth to this album. Amalgamate is one for the history books. 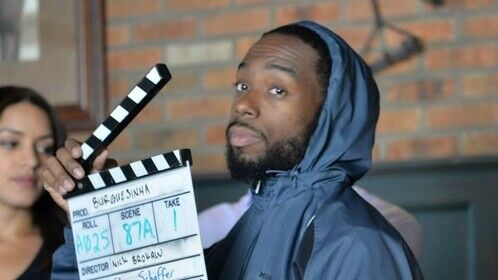