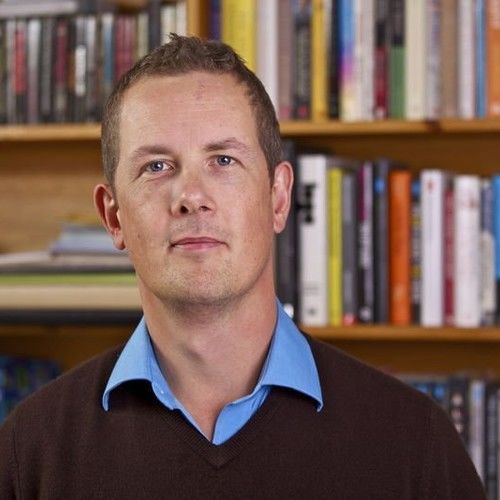 I’m a successful commercial copywriter (I own my own small writing practice in Soho, London), and have always wanted to be a proper writer: of fiction and screenplays.

I’ve written the first drafts of a screenplay and a novel. The latter has piqued the interest of a film producer, which I’m trying not to get over-excited about.

I’ve written for commercial films and videos, but would very much like to branch out into short films and, ultimately, features. I’m hoping Stage 32 might help!