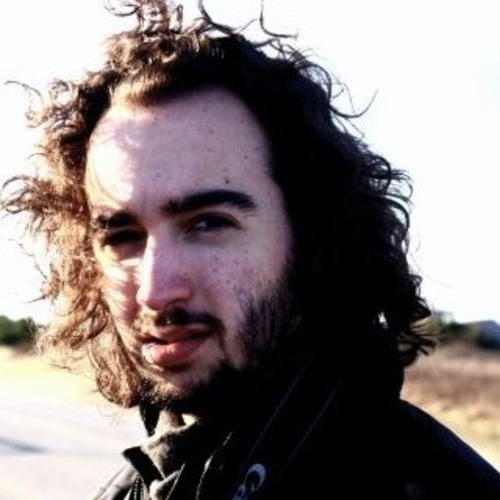 He is the composer and founder of Sine Motif Productions, as well as an active composer at multi-award winning Vanacore Music, arguably the most successful TV music production and publishing company in the United States. Milo is also the director and creator of the Film Scoring Diploma at TiempoMúsica.

Milo has written music in all genres for over 40 films, documentaries, TV shows, video games, animations, web-series, commercials, and trailers worldwide. He has won awards as a film scorer, as a songwriter and as a performer.

Among his work as a film composer, Milo has scored multi-award winning films such as "Tengo Miedo", "How Do You Spell Love?" and "Superkid", an award winning Tropicana commercial.
Milo's music can also be heard on multiple TV shows from networks such as NBC, Nat Geo, Discovery Channel, ABC, BBC, and History Channel, among many others.


Milo was born in 1985 in Mexico City. He started taking piano lessons when he was 5 years old, composing his first piece by the age of 7. His interest on the rhythmic and percussive side of music grew, and by the age of 11 he began studying drum set, which would become his principal instrument. After attending for one year the Academy of Music Fermatta when he was 15 years old, curiosity and ambition led him to pick up guitar and bass, and become a studio singer. Passionate about learning new instruments, he now studies others including the North Indian Bansuri, and violin.

Having graduated with honors from Berklee College of Music, where he received 3 scholarships and dual majored in Film Scoring and Performance, Milo has been fortunate in his musical journey, participating in all kinds of exciting projects, and always eager for new challenges.

On the personal aspect, Milo spends his time with the other loves of his life: his family. Milo is married and father of a 1 1/2 year old boy and has a baby girl coming.

As an accomplished live and studio drummer, Milo has performed in over 100 different venues internationally, sharing the stage with some of his inspirations such as Steve Gadd, Luis Conte, and John Blackwell among others, as well as played/recorded with dozens of bands in various genres.

As an orchestral arranger, Milo has worked closely with multiple top industry producers and songwriters such as Ettore Grenci, Ruben and Alex Zepeda, and maestro Armando Manzanero.

Milo has an immense passion to turn feelings into music, and through films and the amazing creative collaborations he has made, he will keep on relentlessly and gratefully sharing his life’s passion with the world, one audience at a time. 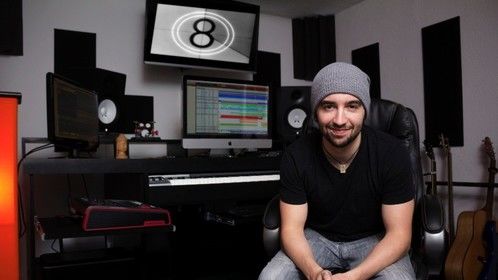 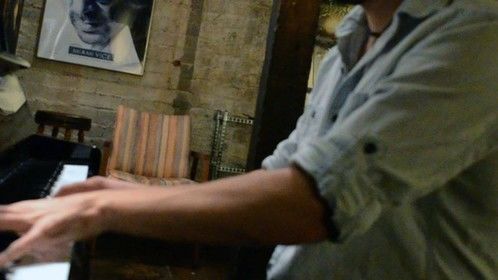 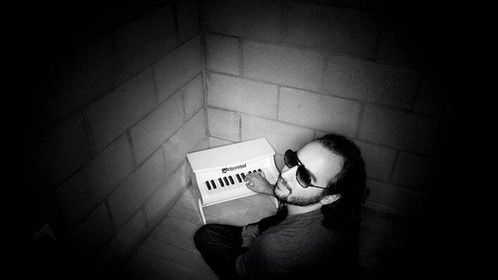 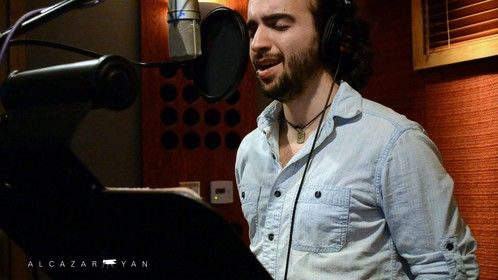 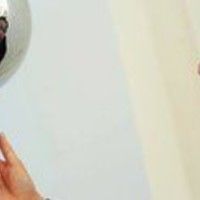