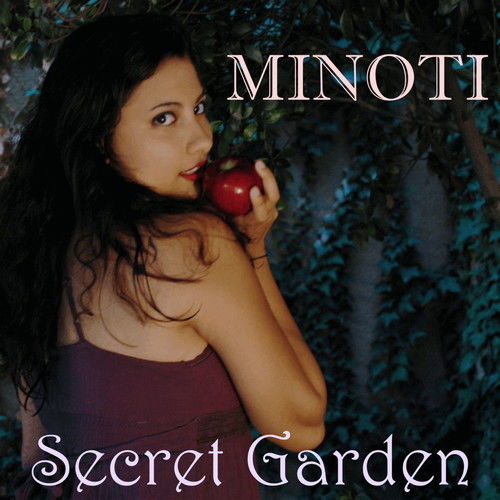 I am a TV writer and musician from Los Angeles, CA. My three self-produced pop albums "The Fictional Truth", "Secret Garden" and "Mix It Up" have played on the radio all over the world, with my single "Psychologist" getting several thousands of downloads online, and my other single "So Will You" gathering over 100,000 YouTube views for the music video.

On the film and television front, I have co-hosted and co-produced 17 episodes of a television review podcast called TV Weekly (over 20,000 downloads per episode), worked in music licensing and composing on the documentary films Pastriology and Let Them Eat Cake, directed the short film R.I.P. for Lang Productions, worked in social media and outreach on HBO's Emmy nominated® documentary American Winter, and wrote, produced and directed an eleven-minute pitch pilot for a show called 3 Orbs of Light, made by PKM Images and The POW Girl Productions.

I started my own production company, Prophecy Girl Films, in 2013. Through Prophecy Girl Films, I have worked in development and publicity on several independent films and television pilots produced by production companies like Vigilants Entertainment, Endless Media, Rafael Film, and more. I also produce high-profile entertainment industry events, working with major networks and studios like Netflix, Sony, Fox Searchlight, Warner Bros., Showtime and many more.

As a film and television writer, I have won several awards and contests and festivals for her screenplays and teleplays. I have screenwriting degrees and certificates from California State University Northridge and the University of Southern California, and have taken television writing classes with industry veterans like Jen Grisanti and David Wheeler. Besides developing scripts for clients at Prophecy Girl Films, I was recently chosen by Black Chateau Enterprises to adapt author Vanta M. Black's horror novel Oubliette: A Forgotten Little Place into a television series.

In June 2016, I was elected President of the Alliance for Women in Media Southern California for the 2016-2017 term. Through the organization, I have programmed and produced events in partnership with SAG-AFTRA, 21st Century Fox and CBS.

I love books (I am an avid Harry Potter and Jane Austen fan), music (my favorite band is The Beatles), movies (Everything from Back To The Future to Clueless), and television shows (Buffy The Vampire Slayer is my all-time favorite show, though I am currently obsessed with BBC's Sherlock). I live in Los Angeles and continue to make my dreams a reality. 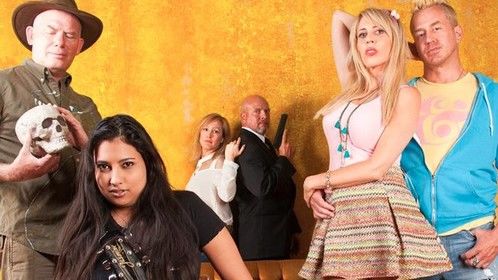 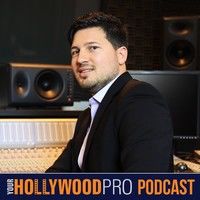 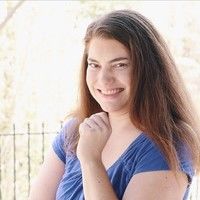