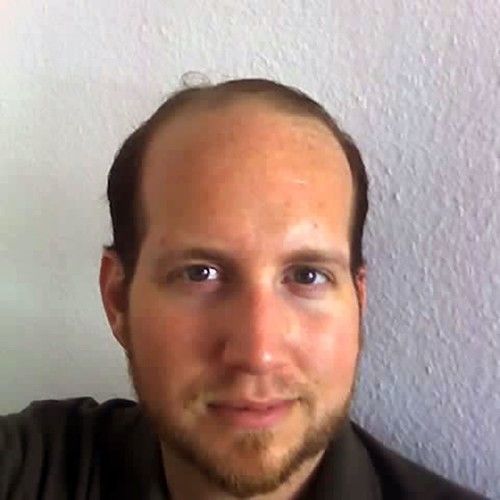 Miami native based in Berlin, working in voiceovers in three languages around Germany, Belgium, the Netherlands, Sweden, and the U.K. Coaching for voice, dialect, and accent, plus occasional script translations. Graduate in Theatre Arts from the IB pilot program and in anthropology and linguistics from Florida International University, I've had the privilege of combining two passions, reconstructing an extinct language for the film Full Circle: a Taino Story, playing a Latin priest and a Haitian Cacique in the play Paradise Now, and fleshing out a French-Bahamian smuggler in Sisters Of The Sea: Anne Bonny and Mary Read. My full writing and directing credits are available on request, but professionally I am proudest of my writing and directing work on stage play Seasonal Amnesia with the Miami Contemporary Dance Co and the Crystal Parrot Players, in which my voice work and visual art also featured prominently. I write historical fiction and modern fantasy, consult for a Caribbean arts foundation, and am an avid photographer. 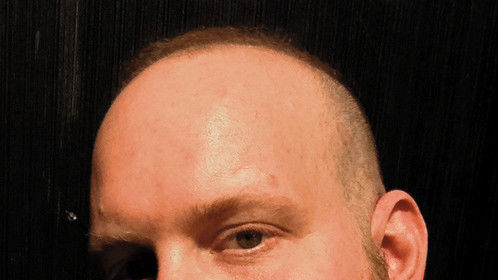 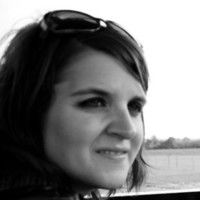