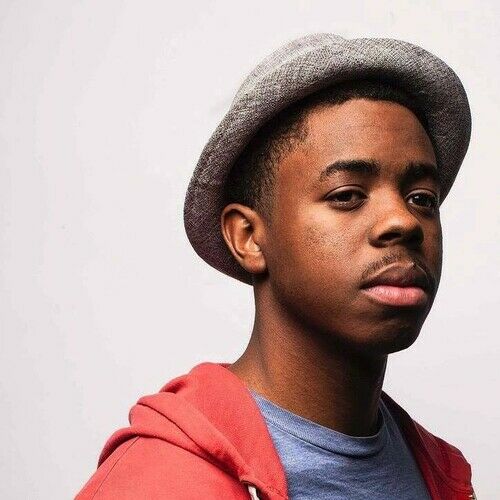 Born and raised in Newark, NJ and relocated to ATL, GA in 2000. I graduated from the Savannah College of Art & Design in 2013 with a BFA in Film and Television, specializing in post-production. Since then, I've been an Assistant Editor on shows for ID, OXYGEN, BET, and the CW. I've also cut for TV shows like "Swamp Murders", "Your Worst Nightmare", and "Bossip for WeTV".

I've helmed three Feature Films as Editor, and I'm always looking for something great to sink my creativity into. 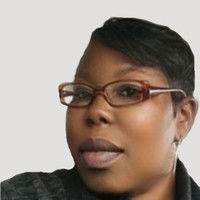 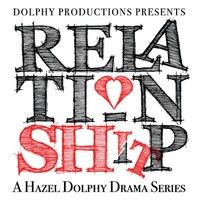 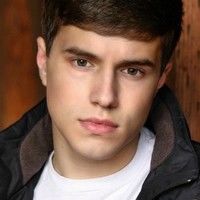 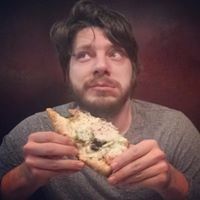 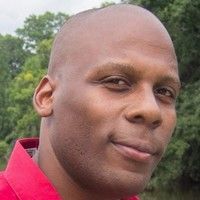 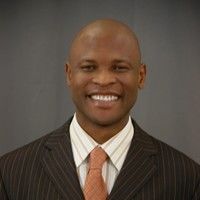