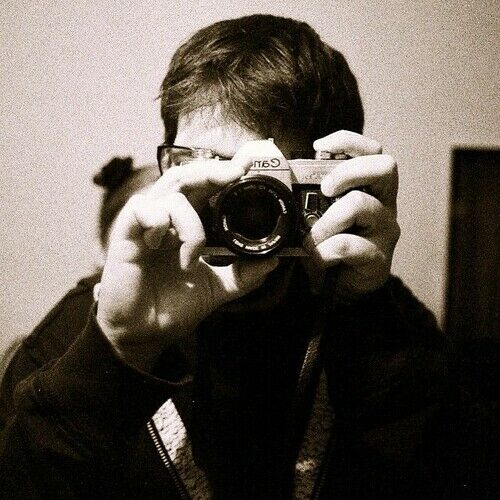 A Camera Operator and now Director of Photography in the Los Angeles area for over 12 years working mainly in Unscripted Television, Documentaries, and Comercials. 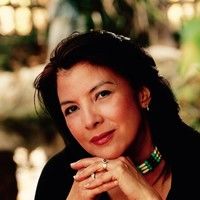