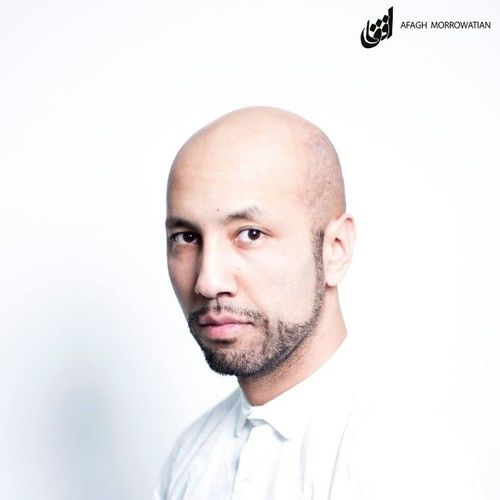 ’Mounir was born for the stage and to be in the spotlights.’’. This was said by a scriptwriter. ‘’His way of working is what we call ‘’sponge-behavior’’. He absorbs everything and executes it, seemingly, effortlessly. Mounir should be centre stage.’’

And that’s exactly where I want to be. Acting, to me, is not just about learning lines and doing a trick. You change your personality. You learn about the background of the character, and slowly you become this person. This leads to a transformation. Your acting only becomes believable when you believe in this person, who you are and where you come from.

Mounir Aboulasri is a passionate guy, who is always smiling and lives in Rotterdam. Besides an actor, Mounir is a real ‘’peoples person’’. He works in a youthcentre as youthworker and sportsteacher, to support and stimulate ‘the youth from these days’’ to create their own talents and direction in life. It is a intense job full of great moments, but also has it’s setbacks. ‘’But,’’ Mounir starts, ‘’such is life.’’

And with that, he is absolutely right. Mounir finds it challenging to play roles that come close to real life. ‘’To play a character that is not a caricature, that is so much harder, but therefore much more satisfying.’’ So Mounir says. ‘’You can easily hide behind playing a ‘nutcase’ or a ‘drunk’ , but to play a regular dad, employee or passerby, is much more of a challenge then you might think.

Mounir started acting with the Youth Theatre Hofplein Rotterdam and then moved on to Rotterdam Centre for Theatre with the youth-group Wespennest, to learn more, and above all, act more. He gained a lot of experience in theatre acting at a young age, which shaped him for the rest of his carrier. In 2011 he entered the acting class ”Acting in front of the camera” with Jamel Aaatache. After several workshops and courses Mounir continued to train himself in acting by attending, at Jojsa Hamman, the Le Pavegnon Theatre and Television school in Amsterdam. Theatre will always be his first love, but recently he is also into film and TV. In 2014 Mounir played in six different short films. Because of that he got a role in the feature film ‘After the Rain‘. The feature film ‘After the Rain’ (Na de regen) where Mounir played a role in, was screened in Eindhovens Film Festival (Eindhoven, The Netherlands), Boddinale Festival (Berlin, Germany) and in Filmapalooza, Chinese Theater in Hollywood (USA). Mounir now plays in two Theatre plays, Xtreem and Right Now!, untill end of 2015, also there’s three short film on the planning of 2015.

Both as an actor and person, Mounir can be seen as a spontaneous and inspiring person, who loves to show that of in the spotlights. To him, acting is showing an interest in humanity, quoting Meryl Streep:
“I’m curious about other people. That’s the essence of my acting. I’m interested in what it would be like to be you.” 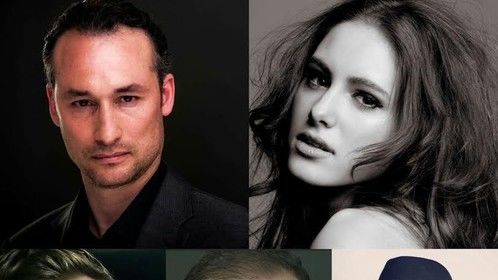 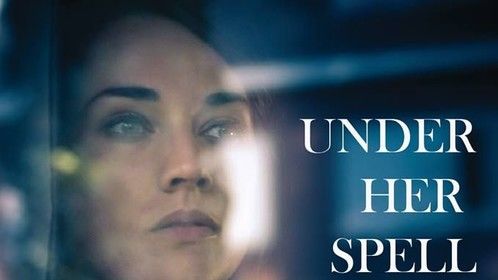 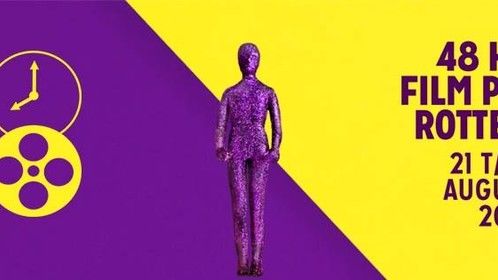 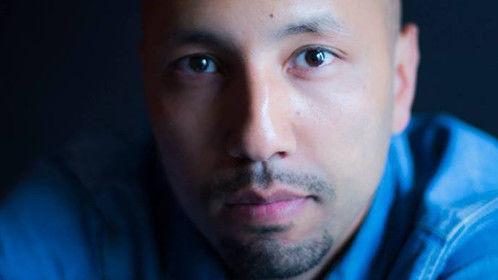 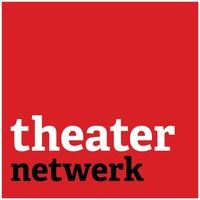 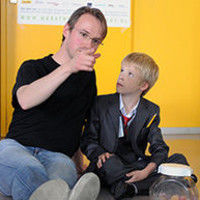 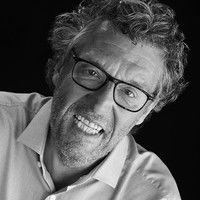 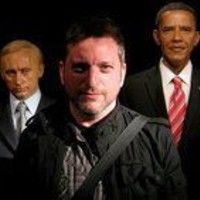 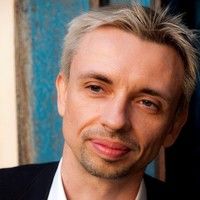 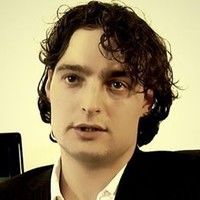 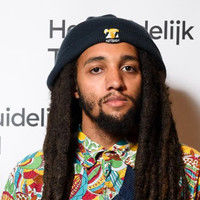 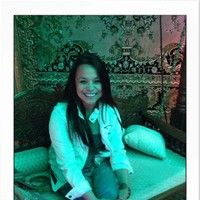