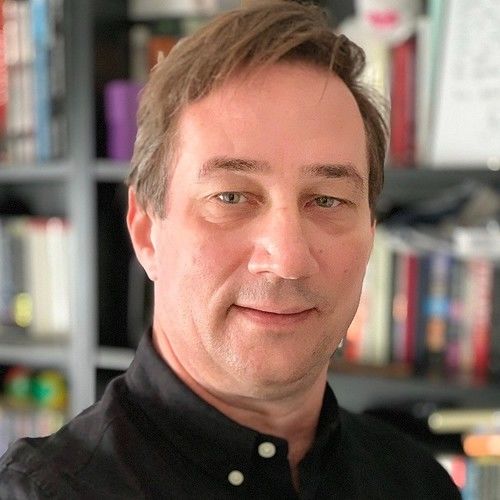 I've written DOCTORS for BBC One, have several TV and film projects about to be announced including THE THIRTY NINE STEPS, IN THE RING, STOKER'S MONSTER, COUNTESS DRACULE, THE BOARDROOM and many others, and am available for screenwriting / script doctoring work.

I wrote the screenplay ALSO KNOWN AS for BoxFly, who have also optioned HOPE FALLS and produced CROWTOWN, a short film I wrote which is a 2020 Stage32 Semi Finalist. I also worked on Gianni Nunnari / Hollywood Gang's ROBIN HOOD project, and have several TV and film projects in production.

For audio, I have written full cast dramas for DOCTOR WHO, BERNICE SUMMERFIELD and DORIAN GREY for Big Finish, ROBIN OF SHERWOOD for Spiteful Puppet / ITV Studios and DODGE & TWIST for Audible.

My DANGER ACADEMY GN is in development as a US television series. My BAKER STREET IRREGULARS have been adapted onto the US and UK stage.

I am managed by Leon Clarance at Zero Gravity Management for Films / TV.

I run a series of school talks across the UK called 'CHANGE THE CHANNEL', aimed to inspire children to read. For more information check out the SCHOOL TALKS section on my webpage or search TONY LEE on .

I have also worked in marketing, advertising and PR. I have lectured from seminars to Bedouin camp fires.

I am a member of the Writers' Guild of Great Britain and the Royal Television Society. 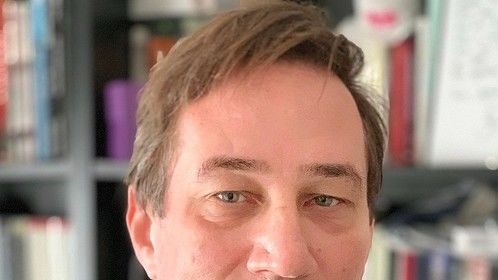 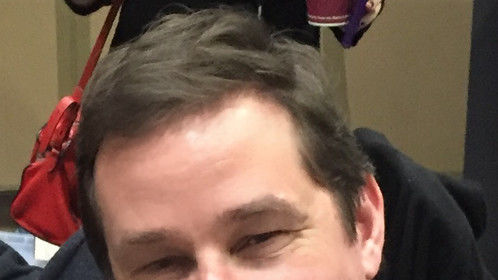