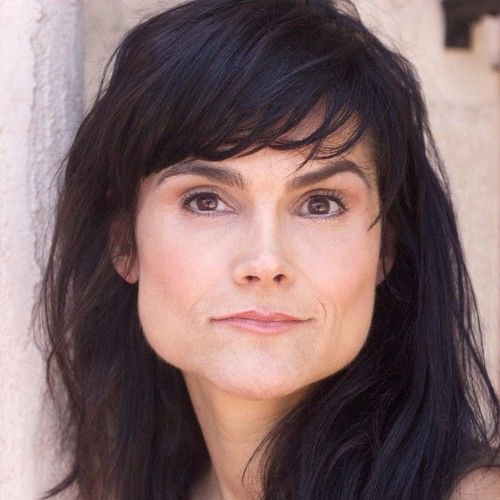 I act, write, direct, produce things... in theatre mostly these days, but have done my share in film and TV too! (Most recently wrote and produced a fun short for the SD 48-Hour Film Fest.)

Also, I can sound like I'm from other places, or like I am furry, feathery or fantastical!

I love collaborating creatively, and helping people find the right people for just the right thing, too, so if I can help you some way, let me know.

"(Logan) is clearly a diamond in the rough...creating a huge catalog of different voices and characters is her natural strength... (she) is fully immersed in the men and women she brought to life...all of (her characters) are hilarious and well-crafted, but surprisingly, it is the male characters she inhabits (both in voice and physical characteristics) that are the most astonishing..."Work: In Progress" has real potential, thanks entirely to its talented writer and performer. Catch it, if you can." UT-San Diego

WRITING
"Playwright Hannah Logan has crafted an ensemble piece that fills the stage with complex character after character yet manages the near impossible: engaging us in their individual fate and inevitable epiphany." We-Ho News (from review of her play Trailerville)

"The best in the bunch is the finale, 'My New Best Friend', by Hannah Logan...Logan also wrote 'Tiny Trains & Hummingbirds,' another winner in the series." (San Diego Union Tribune review of short-play production "Out to Lunch" at SD In'tl Fringe Festival, 2017) 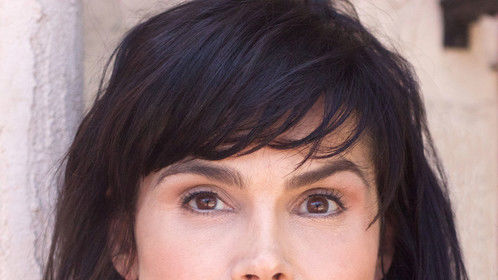 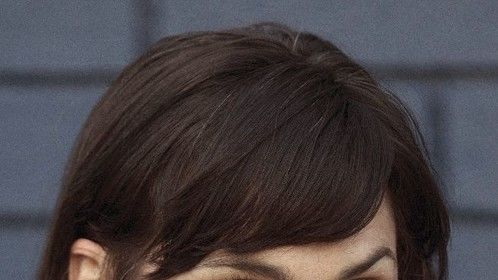 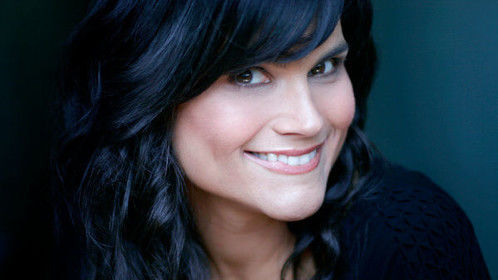