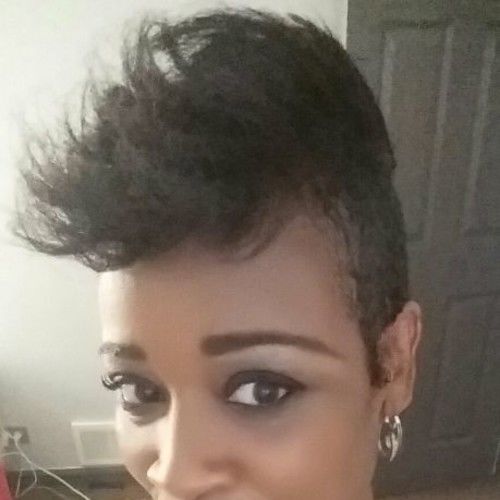 I'm an actress. I love theatre and film. I am from Chicago, il. I moved to MN and that's where I realized I really wanted to act. I haven't done a lot but I've had my hand in theater and film. I've just moved to Chicago now moving to AZ still pursuing acting. I was born to do this. I've always been good at acting out scene's and different character's. I will definitely bring a lot to a film, movie or the stage in whatever my path is going to take me. 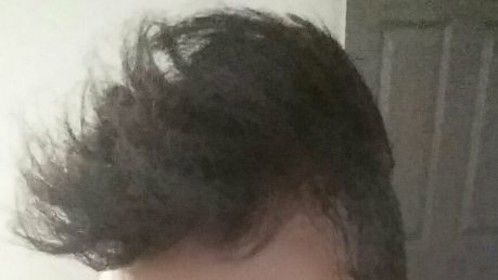