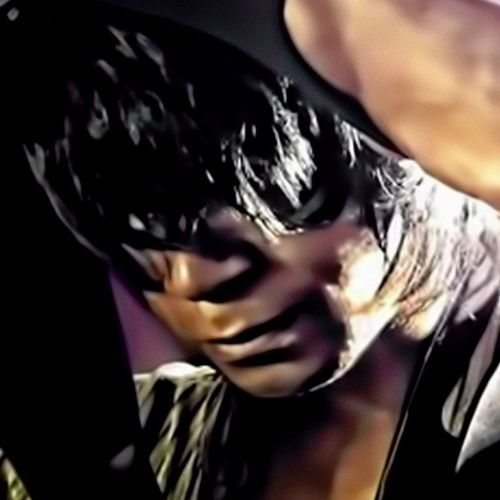 A professional shoe maker and foot-care specialist turned film maker and visual artist (well, still a shoe maker actually), but became interested in photography back in 2001 and eventually film making a few years after.

Decided to try and combine the three (shoe-making, feet and film making) into one unique concept art project.

This "out of the box" idea eventually became the "Unconventional Art Concept"
or, Unartcon!

I've been developing this for the past several years and now I'm about to begin production on the first Installation of this concept which is a short film titled "The Dissonance Builder", and a web series called "Vassal Of Passion".

I'm still refining the overall written and visual representations of this project but you can learn a bit more at www.unartcon.art.

A brief portion of what I've developed so far:
Approximately 39 unique characters I've created and started developing, around 20 story treatments for short films, one web series, a feature film treatment I've about 30 percent done, and have been doing some high fantasy world building where these characters and stories will fit nicely.

Even though I've already developed this concept with the foot as the artistic subject, I thought it would be more interesting to change things up and open a poll
to the general public at this link:
http://www.mintsapp.io/poll/view/811
...and have them vote from a group of several body parts, and the one with the most votes will be what actually becomes the final artistic subject in The Unconventional Art Concept.

So, if it turns out the foot gets the most votes, then I will know the majority agrees with the original idea, but if a different body part gets the vote majority, then I'll reboot the concept to support this new artistic subject, so it could get a little interesting, but I think it's more exciting this way I think.

So feel free to cast a vote.
m.t. justea
http://www.mintsapp.io/poll/view/811 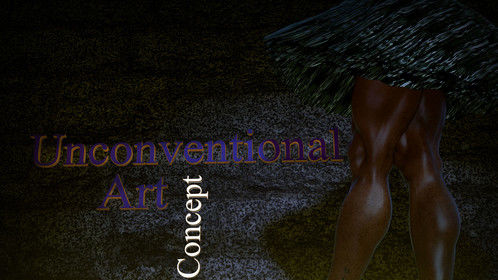 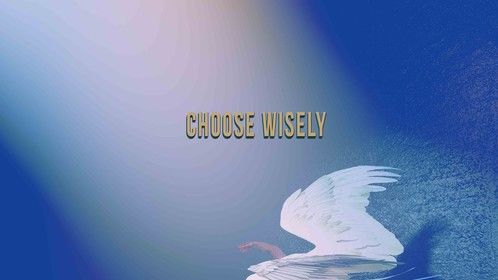 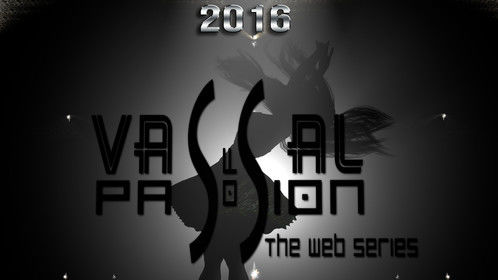 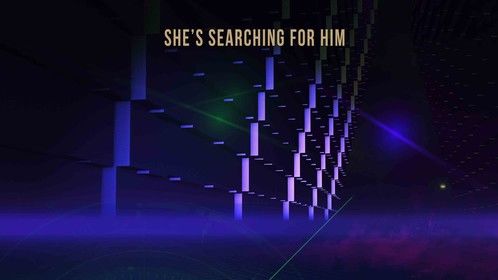 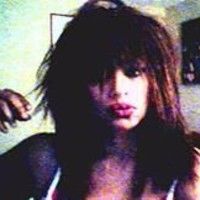 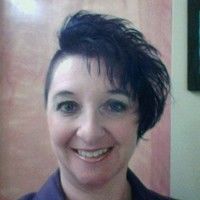 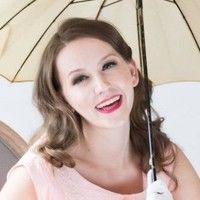