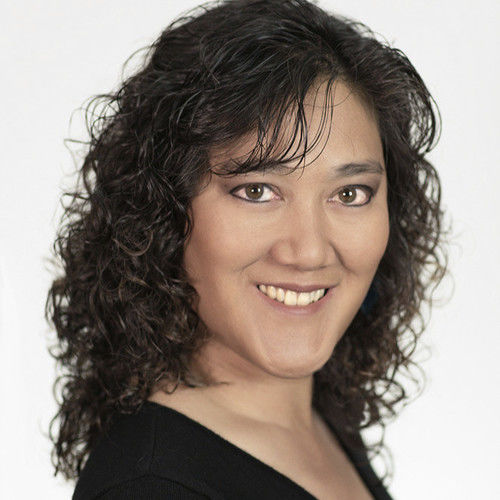 May Yam is an award-winning, international filmmaker with over 15 years of experience across media genres including Emmy-winning TV news segments, award winning short films, marketing videos and documentaries. She has performed as producer, director, writer, actor, and editor across her career. May's eye for detail and experience in production have given her the tools needed to create visually engaging pieces that not only deliver empowering messages but also make them stand apart.

Notable works include contributions to KRON Channel 4’s 2013 Emmy-winning and Emmy-nominated series Office Crashers and Fireside Chats, respectively. She is the Virtual Reality Festival manager at the 2018 CInequest Film & VR Festival and manages the film crew. She created 1 hour TV shows for broadcast on Sony Entertainment TV with a viewership of over 300 million. May won the 2017 Best Cinematography Award for Headwind at the Glendale International Film Festival, 2017 Achievement in Documentary Short Film for Healing Hands at the Silicon Valley African Film Festival and 2015 and 2016 Audience Choice Awards at the International San Jose Short Film Festival 3DFCs for Popped and Carrier 3.

May holds the position of Peer Judge for The National Academy of Television Arts & Sciences, San Francisco/Northern California Chapter (NATAS) and is a Chairperson for the Annual San Jose Historic Photo Competition. 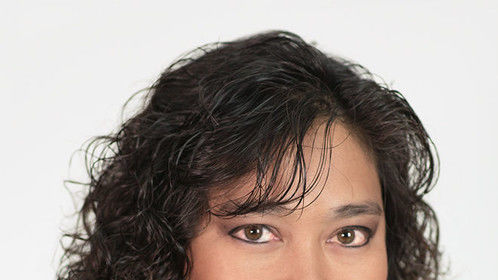 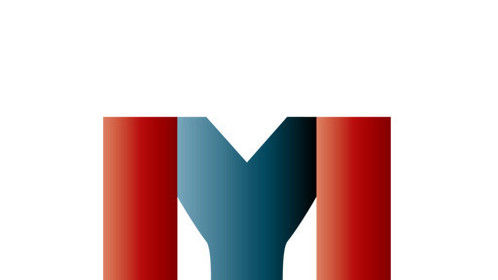 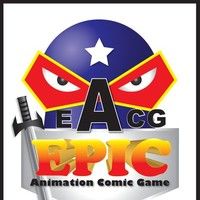