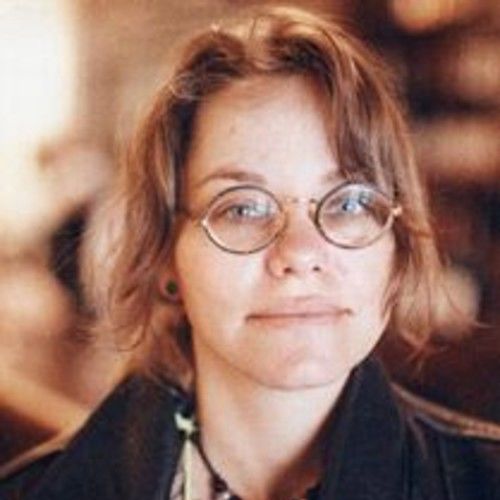 As an actor, I've played a documentary film crew member in a Woody Allen film and then found myself making documentaries...currently working on Deep in the Deal . about conscioiusness and Something About John, Lennon's continuing affect on fans psyches... have a great film on Sex Pistol's Malcolm McLaren. Also working on a comic memoire and doing mixed media art as often as possible. Stay tuned for the Chronicles of Darling