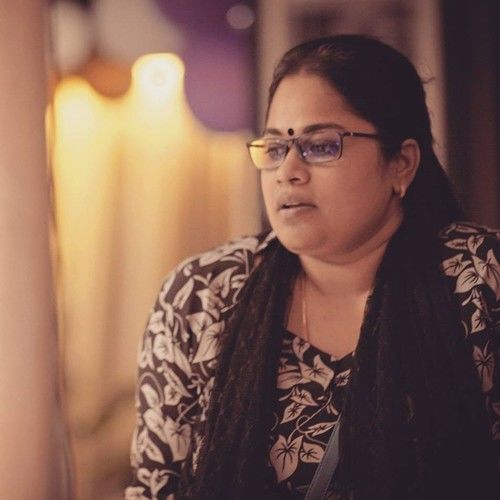 In 2015, she self-published her creation 'Sivappu Kal Mookuthi', the very first digital comic book in Tamil, along with it's English version 'Girl with a Red Nose Ring'. 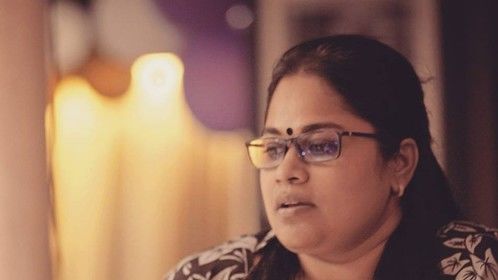 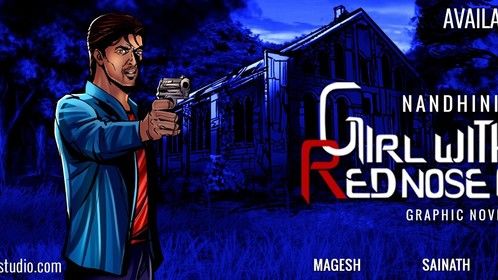 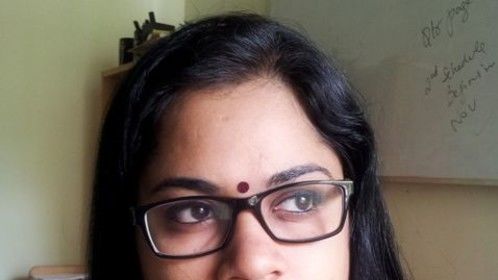 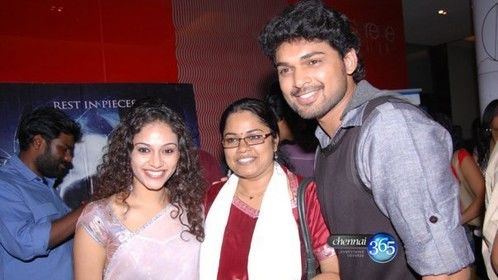 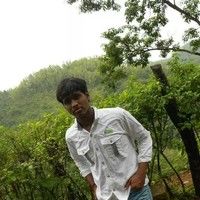 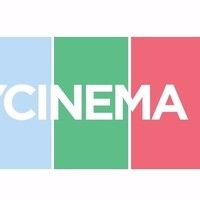