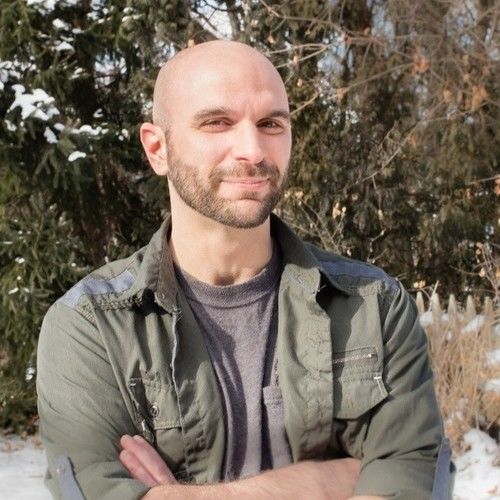 I’m a SAG-AFTRA stunt performer who also writes, produces, and directs my own projects through my film production company, Dreaming Droids Productions. I’ve worked a lot of odd jobs and worked with a lot of odd people throughout my life, from working as a journalist to a janitor, to earning a degree in English to later flunking out of medical school (which actually landed me my first job in journalism, and later becoming a film instructor for high school students.

I've won several awards for my independent projects, including Best Fight Choreography, Audience Choice, and so on. I've also been honored as a guest panelist at the 3 Rivers Screenwriters Conference in Pittsburgh, PA, and have had the honor of working with some of the most talented professionals in the industry. 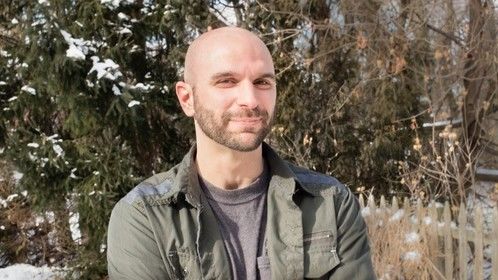 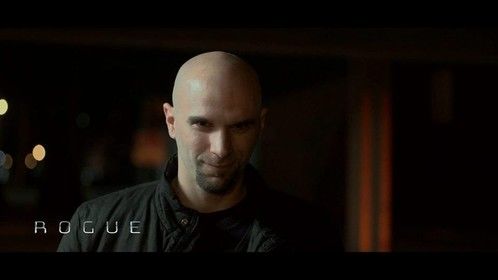 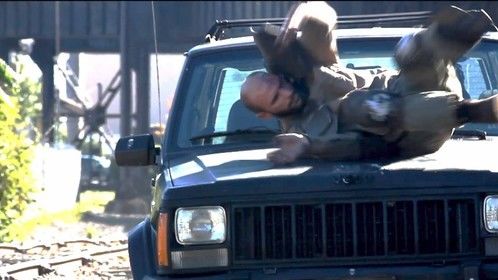 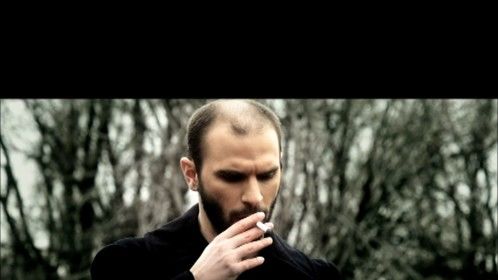