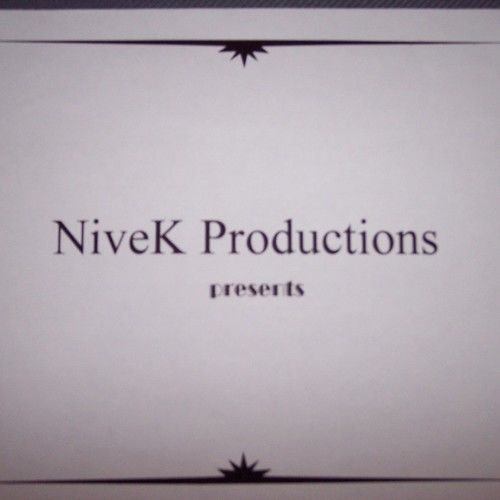 "BOLD Spirit", the epic unfinished romance drama launching NiveK Productions on March 13, 1995 was relived on our website in its 26th year in 2021 with a surprising, but sad conclusion. Those years will remain momentous in her life, forever.
JUNE 13TH, 2018: NIVEK'S launch of their new brand WEB MINI SERIES 2017 debuted with "MIDNIGHT WOODS", a triple twisted mystery on their dedicated NiveK Productions channel and redesigned website . This is the first in the series presented on a vanguard platform, absent actors, and invites you to play the role of a masterful "Sherlock" to solve the mystery of this episodic whodunit cliffhanger by introducing a more expansive canvas. The digital Series features episodic stories, relevant chronicles and revealing documentaries to give their audience an unprecedented visual, sound and effects experience, making a distinctive contribution to both the education and storytelling mediums.
STORYSTONES BY AE - our popular freelance narrative collection of sweet bedtime prose for kids and life quips for adults is featured on the site.
KOJI & KAIKO....AFTER THE TSUNAMI planned for the Series is the adventurous tale of twin schoolkids and their friend, Jonwyatt, who, after the tragic loss of their parents, dog and home in a horrific event is a heartwarming tale of promise and hope in the souls of 8-year olds. The universe is at their feet and the stars await. This tale is on the site.
DELIRIUM...REWARD OR PENALTY, also planned for the Series is a psychological chronicle exploring the emotions of the heart vs. the logic of the brain. Crazy with reason vs. sanity with doubt. Deep and provocative, "Delirium" is presented in the NiveK "style", to provide viewers with thoughtful reflection. Date TBA
WAYA, a chronicle for the Series is on the plight of the extirpated and endangered wildlife victims. Our preservation of them and ourselves must be relentless! This documentary is on the site.
Freelance works titled FORBIDDEN, requiem for the deepest love and attachment ever felt between two "strangers", of BOLD Spirit fame, and IF I BELIEVE - a finding your "better half" research project are on the site.
LOVE LETTER, the auteur of BOLD's final thoughts culminating the finality of this love story is also planned on the site. Date TBA 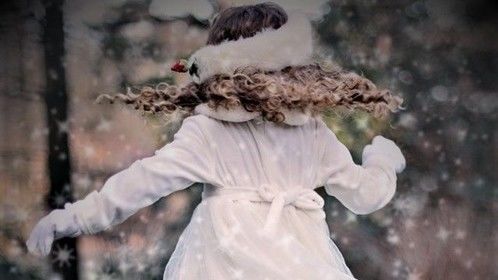 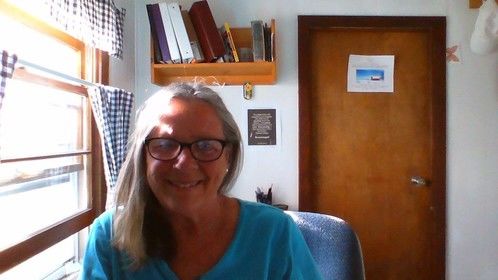 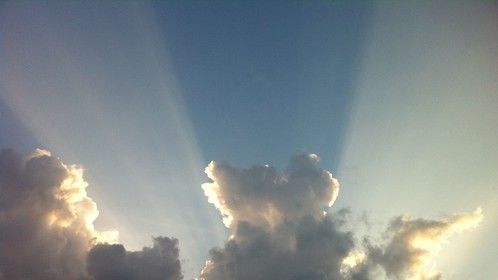 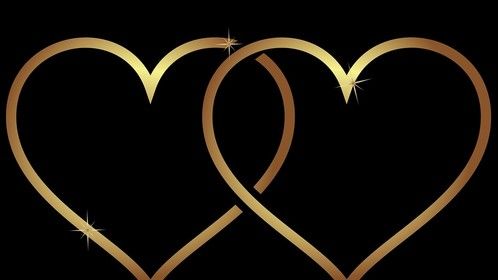 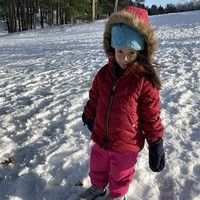