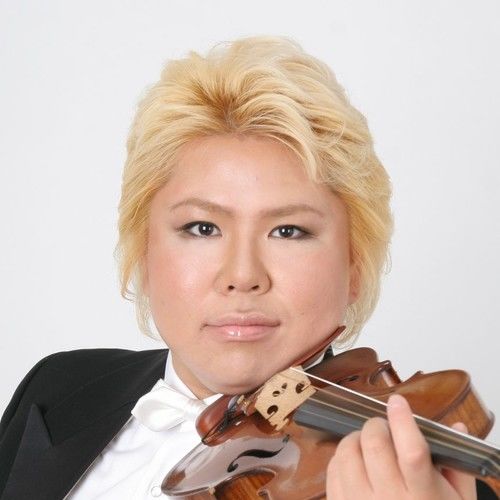 Concert Violinist for classical and modern music, currently based in Hamburg Germany. One of the pupils of Angela Ego, Toshiya Ego and the late Prince Alexander of Belgium. The soloist violinist for the concert at Collégiale Notre-Dame and Saint-Domitianus of Huy on 01.06.2008, Saint-Catherine Church of Brussels on 07.05.2005, IMEP Concert Church Hall on 24.11.2007, La Plante Church of Namur on 23.12.2007, Saint-Christophe Church of Hannut on 19.04.2008, Saint-Martin Church of Leuze on 25.04.2005 (Belgium), Saint-Maria Church of Sanjel on 12.04.2013 (Slovenia; Bach solo), Chapel of the Castle-Guesthouse Tannenhoehe of Villingen on 16.10.2013, 29.08.2014 & 25.09.2015 (Bach solo), the Redeemer Church of Hamburg on 28.02.2015 (Germany), Immaculate Church of Crotone Italy on 28.12.2014, etc. Currently 6 1st Prizes, 3 Golden Medals, 2 Grand Prix, 2 Winning Trophies 2 Honor Prises & 1 Golden Prize winner. Since 01 October 2014 became one of the Rostered Artists of Price Rubin & Partners for the Sponsored Concert Program as soloist violinist with orchestra, there the agreement had been renewed in the end of September 2015 for next years. Recently began also learning orchestra conducting, violon music composition, artistic interviews and writing artistic reviews. "The Naoko Matsui Interview" had been published since 16 October 2015 and "Naoko Matsui Radio" Channel is now on-air since 29 November 2015. This year begins with giving the New Year Solo Violin Concert 2016 "Le Petit Concert du Sablon de Nouvel An" at Jacob Norden Fine Antique of Sablon in Brussels Belgium on 10.01.2016.

Unique traits: Here I am. I'm a violinist who hunts rewards after each concert playing. I always seek to my interpretation, expressions, performance technology, mechanics, thoughts, knowledge for my original or unique performances, presentations, audiences, concert halls and churches, stage manner, and prizes after my performances. No longer I can stop even a part of them anymore because I'm the egoist who deserves to be compensated. 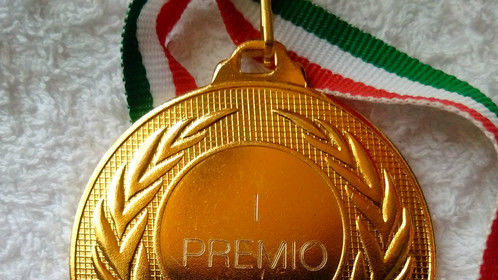 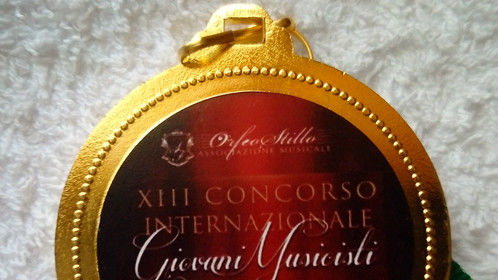 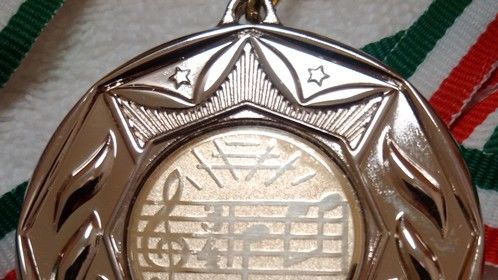 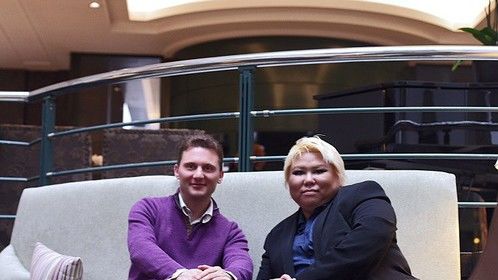 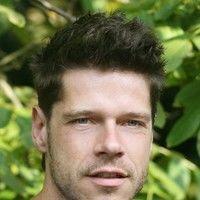