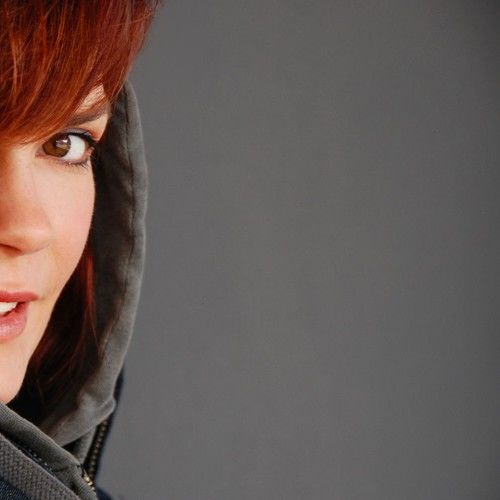 Nat Boltt's recent short film, Vajazzle was described as 'Despicable - I love it' by someone who can, thanks to the twisted revenge plot, no longer eat lasagna. Her web-series, Dropped Pie once again mixes fur and food and aims to delight and disgust. see

Nathalie recently completed the feature film script for Holy Days which she aims to direct. This project is on Pukeko Picture's current slate. Fremantle Enterprises are promoting The Drift, Nathalie's prime time TV series concept, in the USA, with a view to attaching an A-list show runner. Her latest short film script 'Vajazzle' was shortlisted for premiere funding by the New Zealand Film Commission this year. Nathalie's directing debut, Run Rabbit, was shortlisted for Peter Jackson and Barrie Osborne's 'My Big Break' Competition.

Nathalie has also enjoyed a colourful career as a writer for television (including 2 documentaries 'Desert Lake Venture I & II' for National Geographic and several comedy and drama series – Font, Coconuts, award winner Hard Copy (SABC), CrazE (eTV) and Emu (BBC / TVNZ) amongst others.
Prior to that she was a features writer for several publications including Sunday Times magazine, SL, Epic and Marie Claire.

Nathalie is an acting coach and teaches drama at the newly established CPAC performing Arts program at Scots College and has a Bachelor of Arts degree in drama and journalism.

She has a VFX geek husband, Phil and a Lego-freak son, Jupiter. 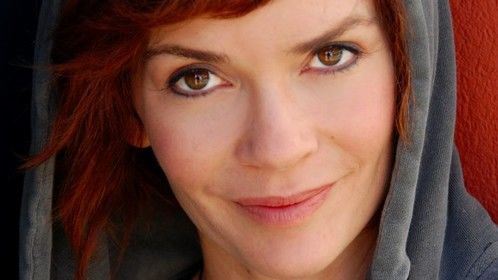 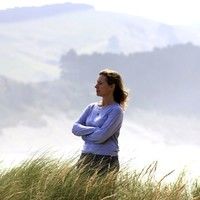 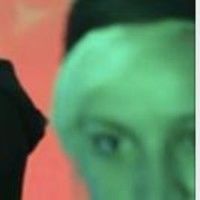