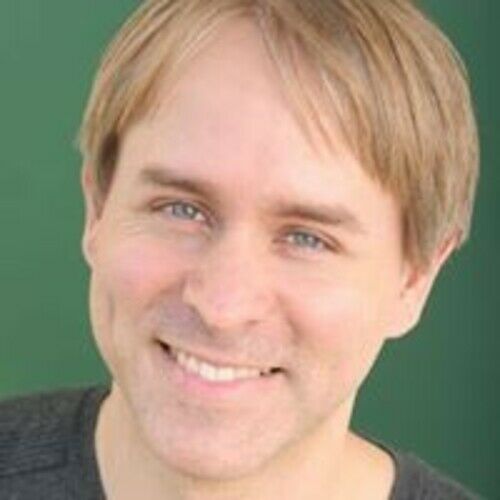 Director, Art Director, and Actor/Singer--I recently Directed the feature film, Aria Appleton which will complete post production in July 2016 for Grafted Studios, inc. I have Produced, Art Directed or Acted in multiple indie film/tv/web/music video projects over the last twenty years including Producing the dark horse indie documentary "Who is Clinn Rippy?" featuring Pat Green, Jack Ingram, Pam Tillis, Ben Folds, Sinbad and more. In the past, I was also the Lead Designer of Capernaum, First Century Village in Weatherford, TX., a public theme park. Like many creatives, I have eclectic interests, and the ability to meticulously hyper-focus on a project. I have high standards for myself and my work, and immense grace for the world around me. I am currently finishing a project and hoping to move into preproduction on another by year's end.

Unique traits: Occasionally mistaken for Keith Urban. Built a Theme Park. Produced a hilarious documentary. Speaks some Russian. Directed a musical feature film for kids & wrote the songs. Owns the largest Dachshund on Earth. Toured with a band. Married a babe. Had a baby. 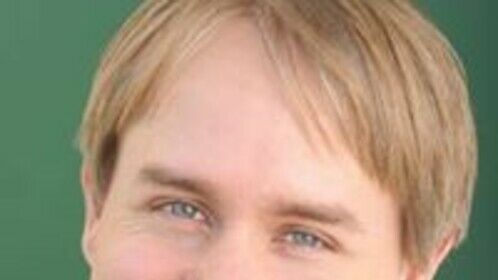