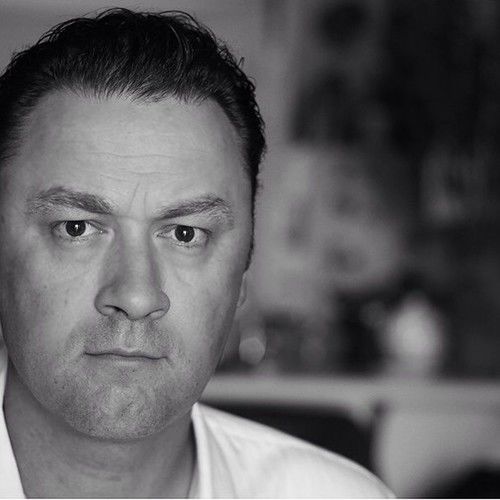 I am a Director/filmmaker from Arizona. I studied Fine Art and Philosophy at The University of Arizona and have written, directed, shot and edited numerous features and documentaries. My last feature, COYOTAJE was purchased by Gravitas Ventures and I am currently gearing up to do a Science Fiction Thriller this year. I am always looking for a creative story to help bring to the screen. I look forward to sharing information about production and distribution. I also expect to gain much more knowledge from this forum. 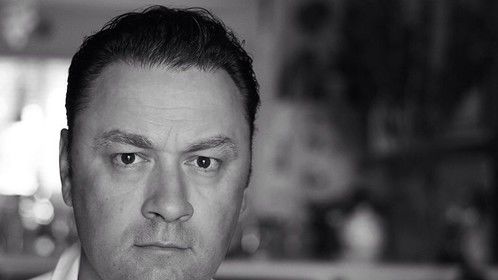