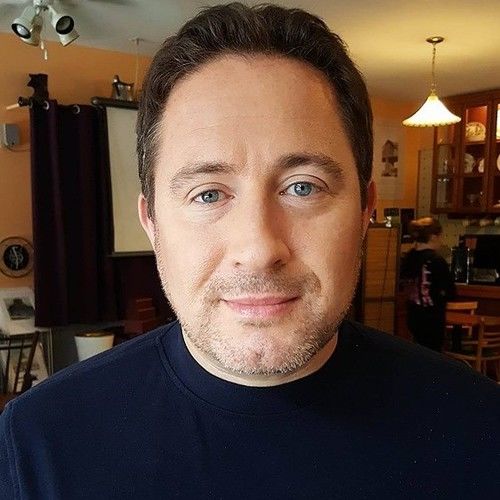 Producer and Director based in Southeastern, MA. I've been producing/directing films for 20 years. I love networking with other creatives, and helping out with their projects as much as I can. I have 12 short films under my belt and I'm looking forward to shooting my first feature in the summer of 2016. Major influences are the films of Woody Allen, Martin Scorsese, Stanley Kubrick, Alfred Hitchcock, David Fincher, Steven Spielberg, Jim Jarmusch, and Danny Boyle.

My recent productions have included 'Scary Little Fuckers (A Christmas Movie)'. A holiday horror/comedy send of 80's creature/critter movies like Gremlins and Critters. This film recently made is festival premiere at the Rock and Shock Film Festival in October 2015. In 2014 I completed production of 'Right There', an homage to the silent film era. In spring of 2014 'Right There' won Best Regional Film at the SENE Film, Music and Art Festival. I also recently completed production of 'Next/Door', a psychological horror/suspense film that is just beginning it's festival run. These three films are extremely diverse which reflects my desire to be a director that explores many different genres.

I look forward to interacting with the community here at Stage 32! 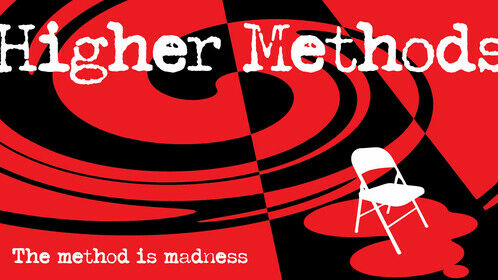 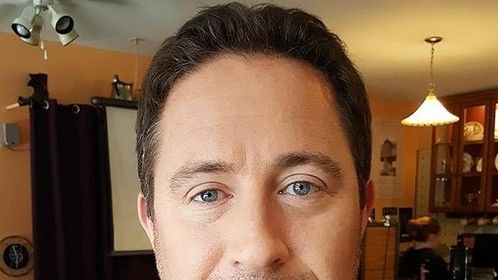 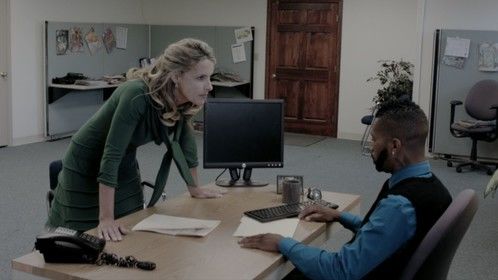 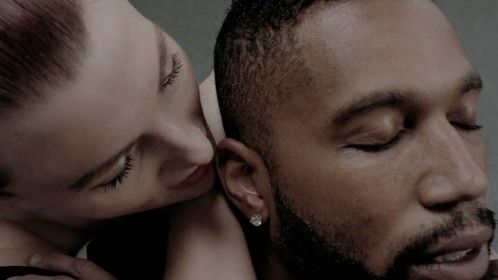 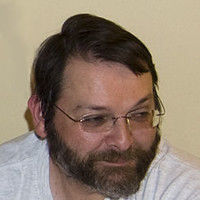