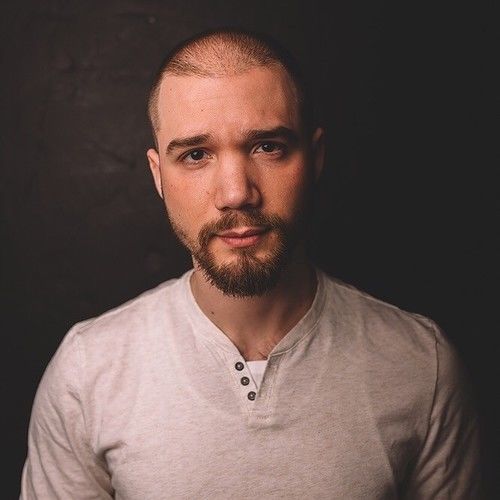 Born in Italy, raised in Brooklyn and now residing in Staten Island, NY. Nat Pipitone's pursue on acting is limitless.

Nat was born on September 24th in a small town of Torretta, Italy to mother Rosi Pipitone, an NYPD crossing guard and father Salvatore Pipitone, a retired construction worker. Nat has an older sister, Maria Pipitone, who is a paraprofessional for the Department of Education.

At the age of 3, Nat and his family moved from Italy to Brooklyn, NY. This was where he met and spent time with his life-long friends from playing stick-ball in the streets to filming home movies for self-entertainment. This is where the passion for the craft began.

During his senior year of high school, Nat enlisted in the United States Marine Corps and immediately left one month after his high school graduation for Marine Corps Recruit Depot in Parris Island, SC. For the next year, Nat had undergone training in South Carolina, North Carolina, Oklahoma, and Nevada. Nat was eventually assigned to 1st Battalion 11th Marines India Battery in Camp Pendleton, California as a Field Artillery Cannonneer. However he didn't stop there, he was also re-assigned to Headquarters Battery where he was instilled with various skills.

Every weekend Nat would visit Los Angeles and would be mesmerized of the craft of acting. His childhood dream was being ignited. Immediately after returning from service Nat started to pursue, with dedication, his lifelong passion for the craft of acting. Nat had received training from Kevin Spacey's masterclass, Edge Studio, and Jim Johnson dialect coach. Some of the people Nat had worked alongside with is actress Megumi Haggerty, actor Prakash Patill, and model Tonia Kopp.

During his downtime, Nat like's to watch movie classics, play baseball, and maintain his '69 Charger in which his friends commonly call "the rust bucket". 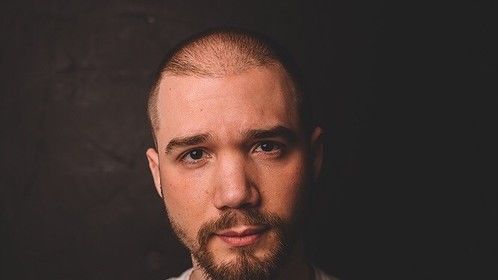