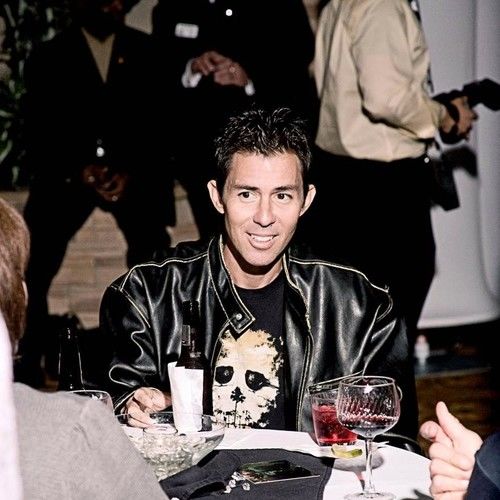 Nelson Banes is a former NCAA-All American tennis player and ATP Professional recognized as one the world's most prominent tennis coaches. In addition to his on-court successes, he is the award-winning director of the documentary Inside Tennis (2001) made for the Tennis Channel. Nelson wrote and directed the film The Hunter (2020) and has appeared in the television series Hawaii 5-0 and in commercials for Michelob Ultra, Chevrolet, and Marriott Hotels. 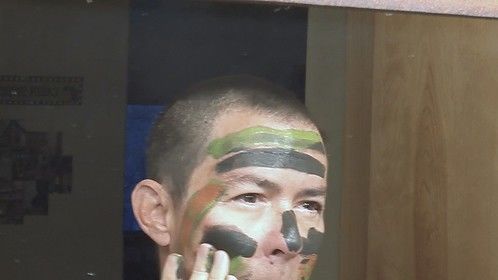 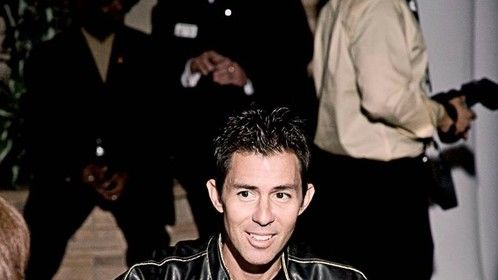 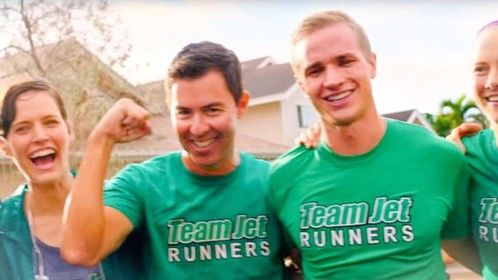 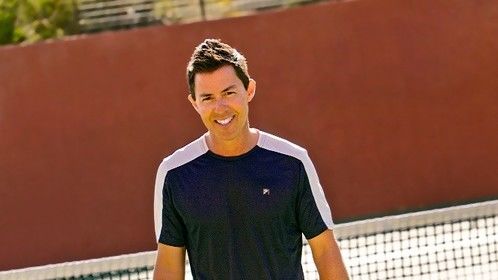