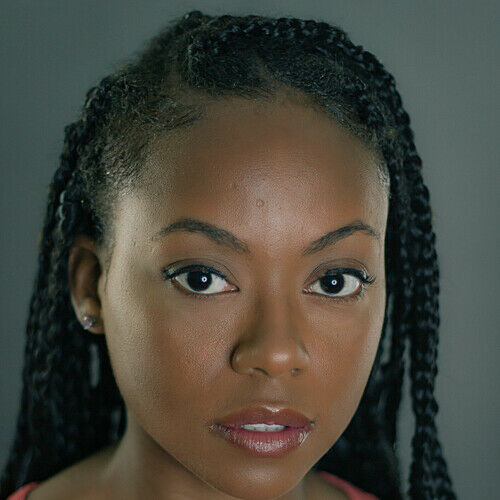 Vanessa Noel is a native New Yorker born of Haitian ancestry. Vanessa has always had a strong passion for acting in both film and television but started out in theater during her high school years.

At a young age, Vanessa's mother enrolled her in a youth group at their local church. However, she caught the acting bug while appearing in her church production play portraying the Mother of Mary. She has appeared in indie films, short films, music videos, web series and also modeled for Top Notch Trend as well as hosting Fashion events. 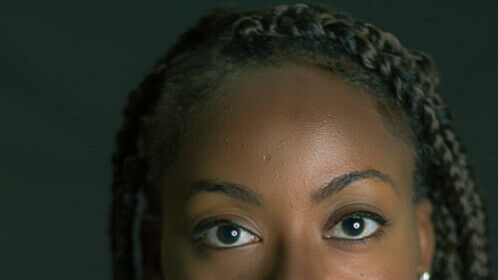 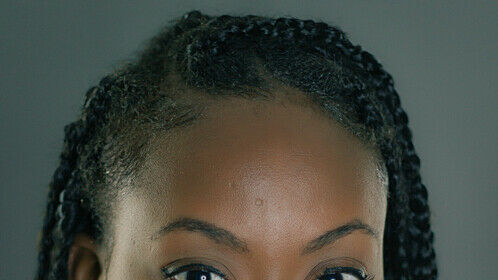