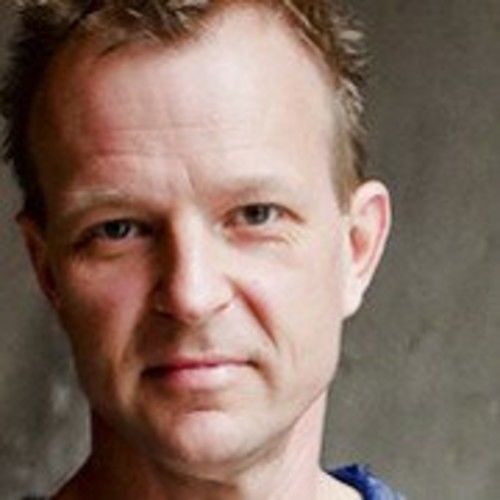 Nicholas Korn is a playwright, screenwriter and filmmaker.

His stage comedy, Delirium's Daughters, recently enjoyed an eight-week run Off Broadway at The Clurman Theatre in NYC, and is being published by Dramatic Publishing for 2016. The show previously ran Off-Off Broadway at the Studio Theatre at Theatre Row (410 W. 42nd Street) from Feb. 26 - March 14. Produced by Triumvirate Artists. Here are a couple of the rave reviews:

His animated film - Revel's Rivals - received the Best Animated Feature award at the 2012 Louisville International Festival of Film (October 4-7). You can watch the film here:

Also of note: his stage script, The Antic in Romantic, received a finalist award for the 2006 Kaufmann and Hart Prize for New American Comedy, presented by the Arkansas Repertory Theater.

He also received a 1999 Best of the City Award from Cincinnati Magazine for his performance in the title role in Cyrano de Bergerac.

Mr. Korn served as the founding (and sometimes foundering) Executive Director of Stage First Cincinnati from 1998-2003. He also served a two-year term as President of the League of Cincinnati Theaters.

He received his Bachelor’s degree in English Literature from Northwestern University, and has studied acting at the National Shakespeare Conservatory in NYC, and improv from Second City in Chicago. 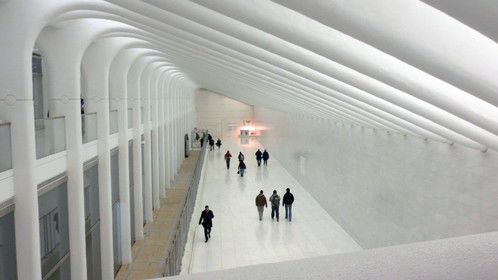 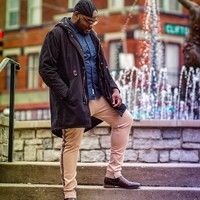