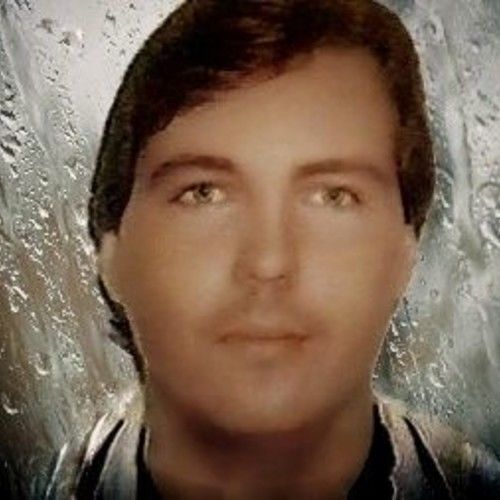 I am a Philadelphia-area based director, writer and stills photographer. Currently in pre-production and casting on thriller, "To Avenge'. We're slated to begin filming in Ocean City, Maryland, September 2019. 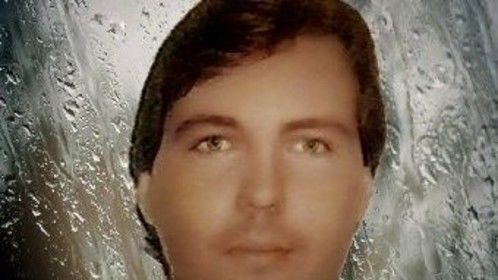 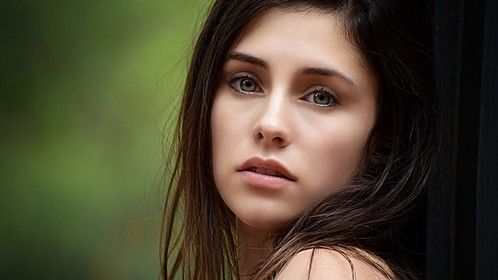 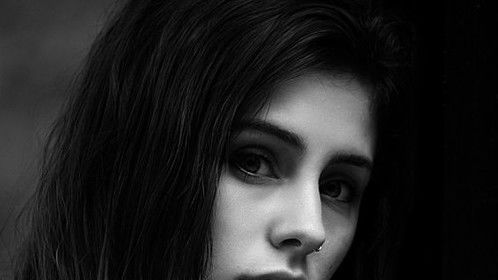 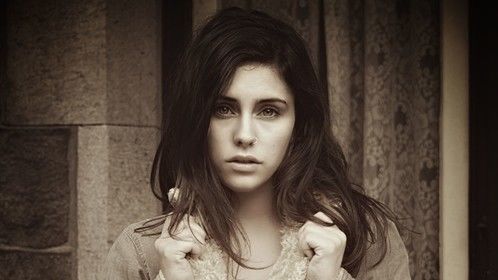 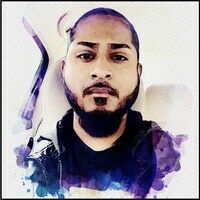