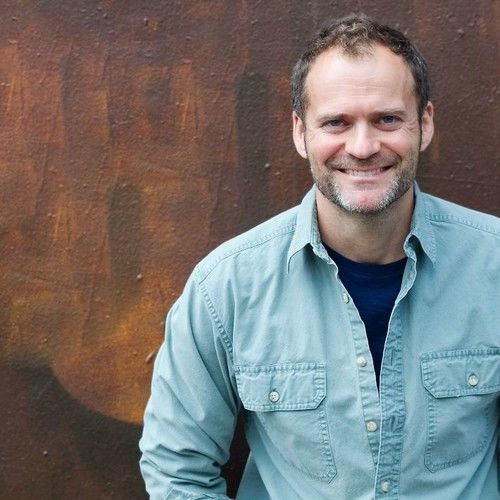 Hi S32-ers! I've been acting professionally for over fifteen years. Recent credits include a recurring role on Justified and in the guest cast of many network shows, including Castle, Hawaii Five-0, NCIS: LA, Sons of Anarchy, and Grey’s Anatomy. I also direct short films and teach acting classes and have a new blog, highlighting and linking to interesting artists and scientists who have outside the box things to say about acting.

Unique traits: Not as big as he thinks he is. 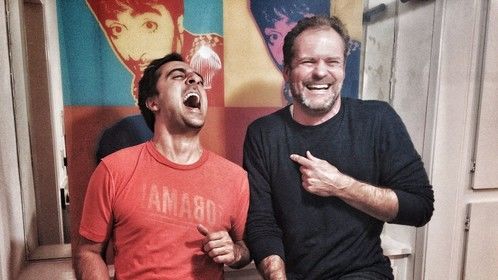 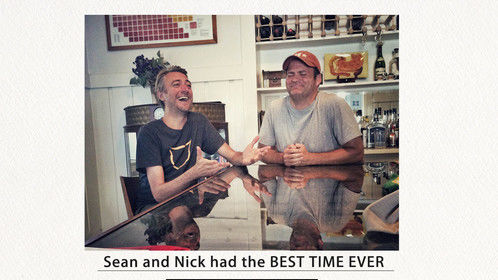 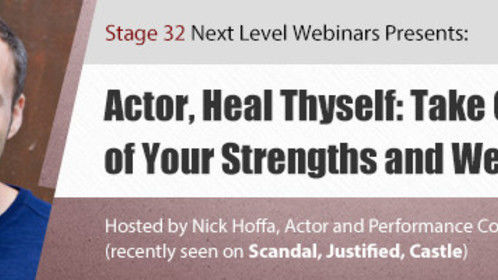 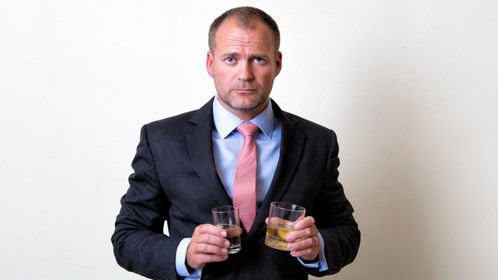 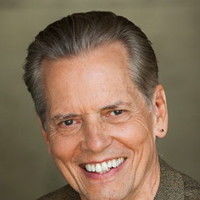 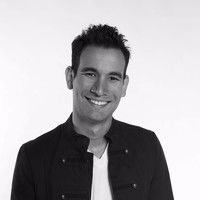 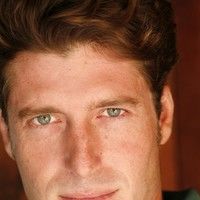