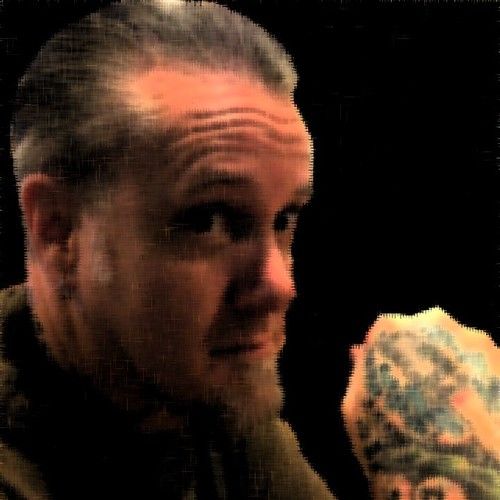 Born and raised in Los Angeles, Nick Benson spent his early years reading FAMOUS MONSTERS OF FILMLAND and sneaking downstairs in the middle of the night while his family was sleeping to catch any horror or science fiction movie he could. He also used any free moment to learn and work around such effects masters as Steve Johnson, Todd Masters, & Screaming Mad George.

Now a veteran of the film industry for over 30 years, Nick started as an apprentice film editor in post-production in the early eighties, working and volunteering in almost ALL areas of production. Winning several awards as a producer.

In the effects arena his first features were 1988's "Night of the Demons and 1988's “Dead Heat”. This lucky break was due to his being mentored by colleague, friend, and musician Screaming Mad George.

Nick has also worked in miscellaneous SPFX based roles wearing and learning as many aspects of physical and practical effects as possible, working with FX Studios such as XFX, MastersFX, SMG Inc, KNB Effects Group, and ADI on such films as:
“Night of the Demons”
“Howling IV- The Original Nightmare”
“The Blob”
“A Nightmare on Elm Street IV- The Dream Master”
“Society”
“Tremors”
“Bride of Re-Animator”
“Tales From the Darkside” 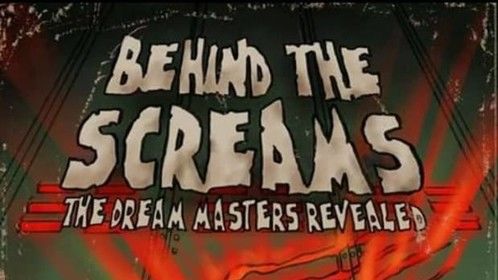 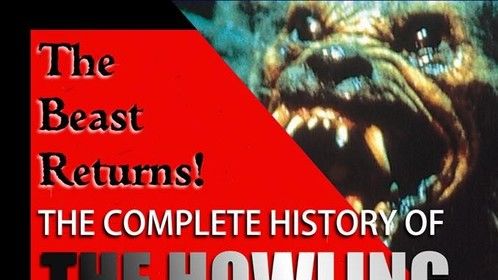 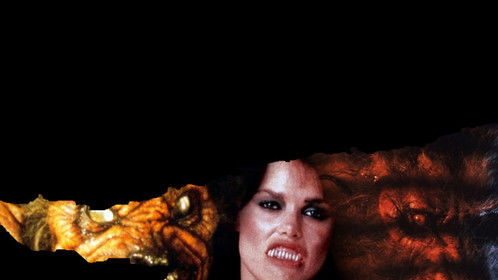 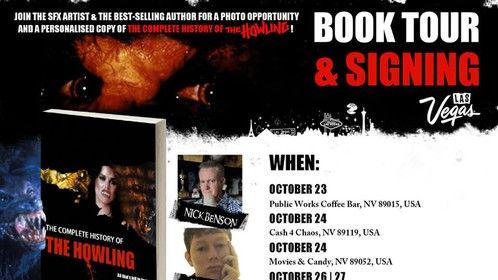