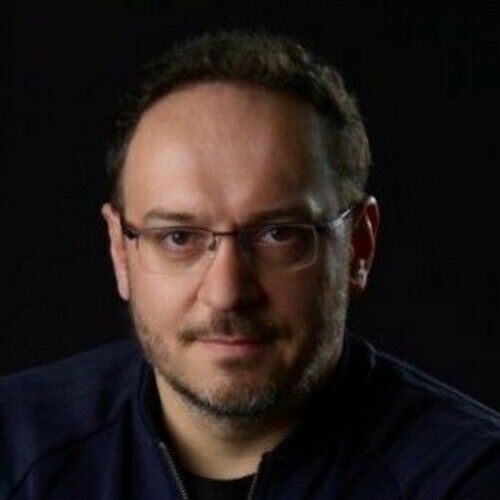 Nikola has been in the industry for two decades. As Head of Colour at MPC’s Shanghai, he has graded projects for a variety of different mediums, including features, short films and commercials for brands such as Nike, Adidas, Levi’s, Mercedes, Apple and many more.

Nikola’s visual expertise and exceptional eye for detail play a large role in his directing work. His directing credits include Nestlé’s fully animated campaign featuring a range of characters, Frangi, a stunning film featuring fully CG worlds and One Plus Which Way Nord game announcment. Neste and Frangi he co-directed alongside MPC’s director Barry Greaves. 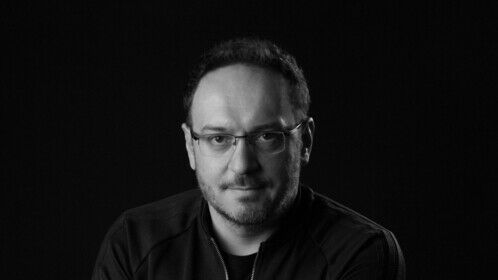