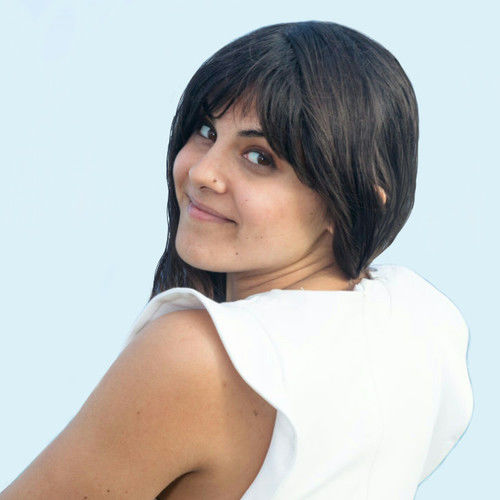 I was born in Barcelona and grown in a house at the mountain, surrounded by animals and nature.

I like acting and dancing since I was a little child. I love every moment I've been on stage, working with my friends and feeling the audience so close.

At the age of 15 I took two years of Bellydance lessons. Some years later I discovered Bollywood and now I am "bollyaddicted". In 2013 I did a home-made bollywood shortfilm called "Desamor Vecinal" (Heartbrake Neighboring in english) and it won the "Best Bolly-drama" place in a contest.

Since 2013 I've collaborated in some shortfilms and I love making cinema too. In 2014, for the first time I performed the main character in a shortfilm, "Peus Freds" (Cold Feet) directed by Julia Badosa. Nowadays it has been selected in Sitges Festival and I am very happy about it.

From 2014 to 2015 I took acting classes at Nou Prodigi and now I'm always working on new projects. Also this year I've started my career as an alternative model.

Recently I've performed some characters on the shortfilm series named "Generos de Cine" (Genres of cinema) by Marc Montañes. This shortfilms will be released online soon. 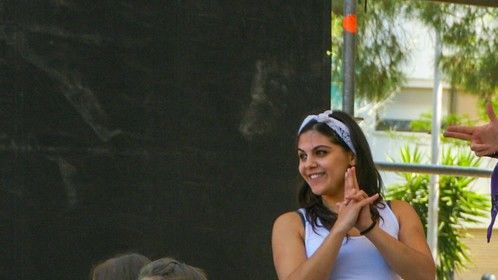 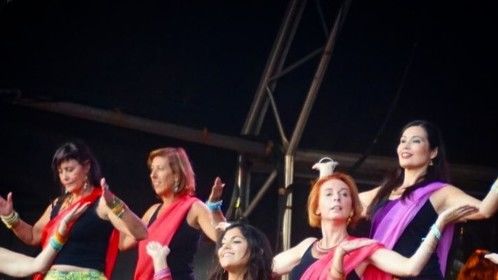 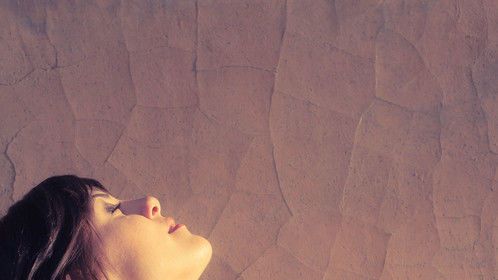 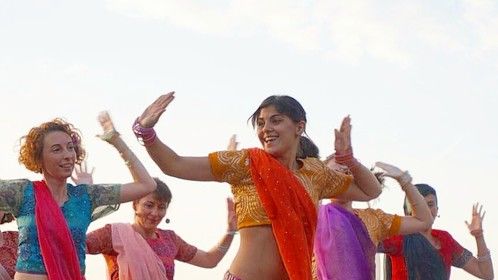 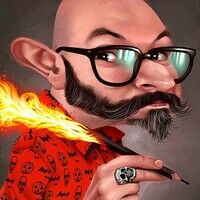 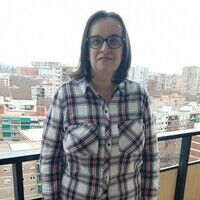 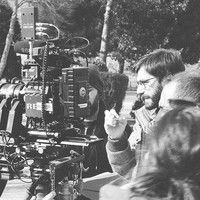