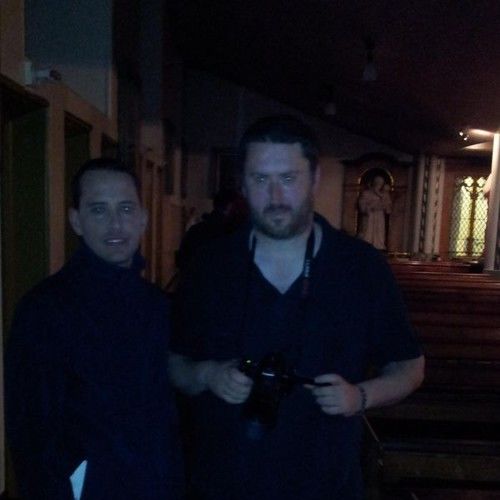 Screenwriter , Director , Producer , Editor . I have made three short films and worked on three they will be on my new YouTube channel soon. I have produced my first feature film clean slate which is going to be released soon on dvd and on VOD I am planning my second feature film which is a drama/sci fi film and a third film which is a drama. I am also working on another feature film soon we will have a trailer for the film. I am also writing my first Novel that's a drama and I will self publish it too. 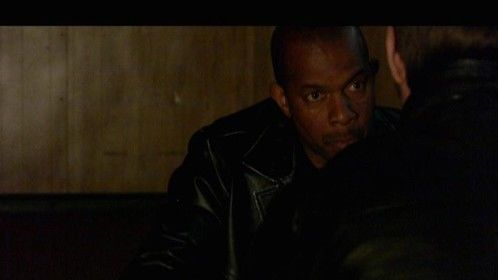 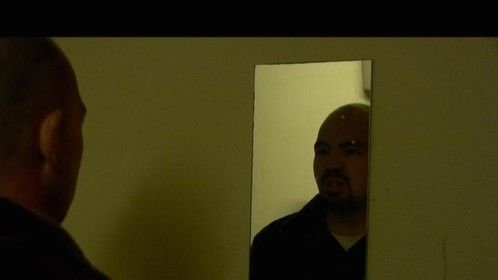 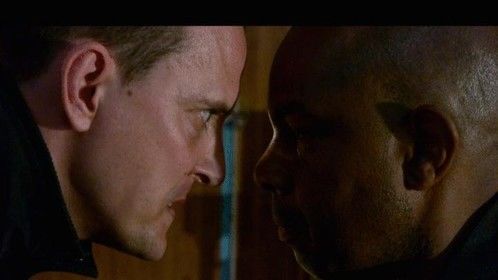 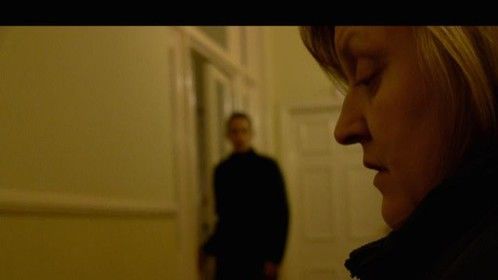