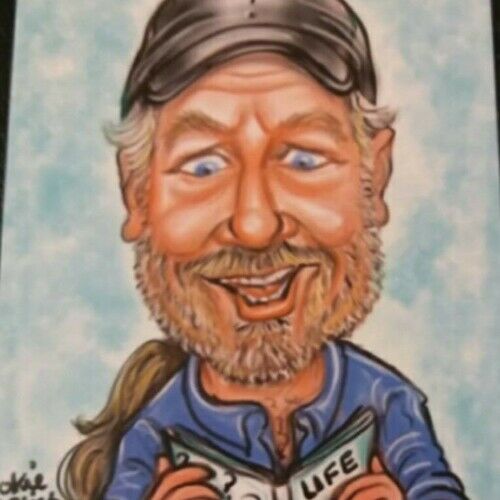 Self-published writer with eight novels, three memoirs and a tutorial on the self-publishing process since 2009. My novels and memoirs are set in Oklahoma and Arkansas because I write the geography and people I know. Before becoming a novelist in 2009, my career includes a dozen years with Wal-Mart in the early days. I have worked in diverse industries including coal mining, telecom, newspaper and TV station owner, and metal buyer. My goal in being a member of Stage 32 is to network with people in my region and across the world in a position to teach me more about the film business.

Please call on me any time I may assist you. The link to my Amazon author page is http://amzn.to/1OMAQAz

Unique traits: I write novels and memoirs set in Oklahoma and Arkansas. 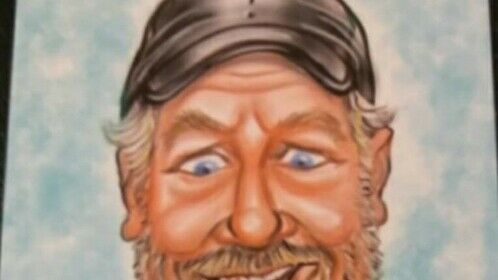 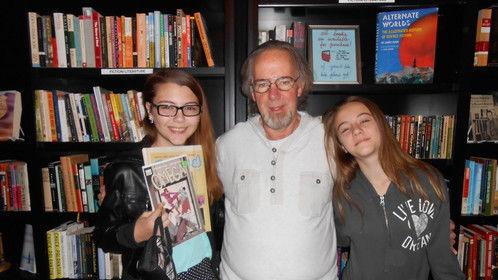 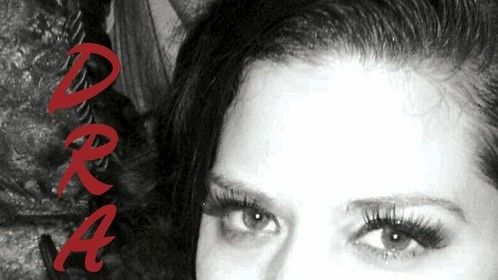 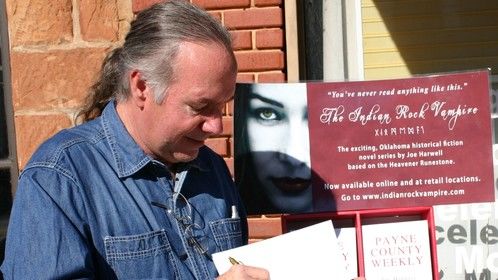 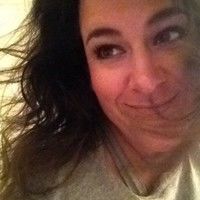 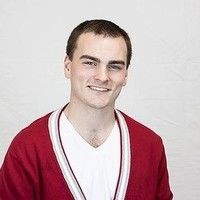