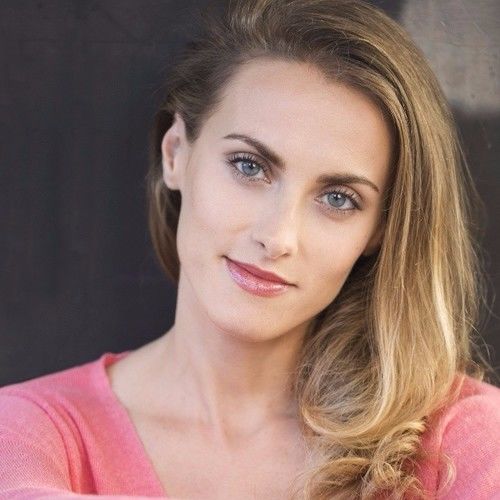 Originally from Belarus, Eastern Europe, Olga holds a B.A. in Political Science from University of California, Berkeley, where she also studied improv and theater for social change. When she was nine, she lived with a host family in Ireland and this is where she was introduced to theater at a local school. Before moving to the States, Olga was part of a college comedy club and a comedy show host for two years in Minsk. In 2011, she enrolled at the renowned Scott Rogers Studios in Honolulu, Hawai'i, to study acting and Meisner technique. Since then, she's worked on national and international commercials, including Disney, FUJI, and Ford, and played a leading role in "Angel By Thursday", an independent drama filmed in Hawai'i. Recently, she co-produced and acted in "Chekhov's The Proposal", a short film which is an adaptation of Anton Chekhov's one-act play, and is currently in post-production. Olga is currently based in Honolulu, and available to be a local hire in both New York and LA.

You can now catch Olga in a supporting role opposite Zac Efron and Adam DeVine in "Mike And Dave Need Wedding Dates", a hilarious comedy Now Playing in theaters. 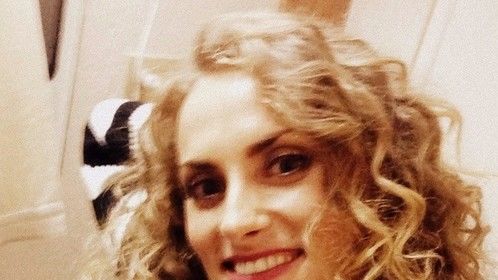 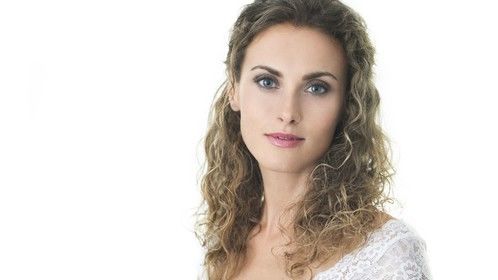 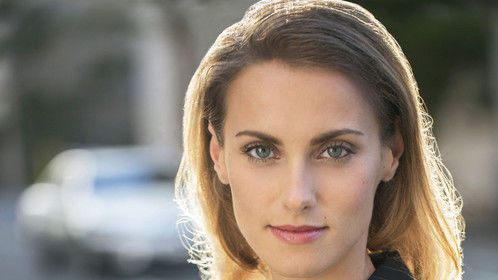 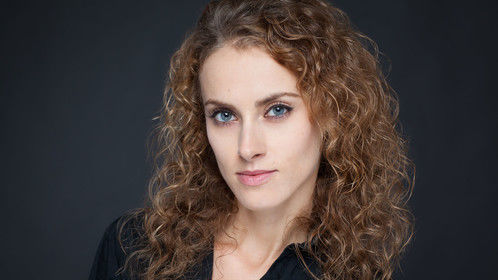 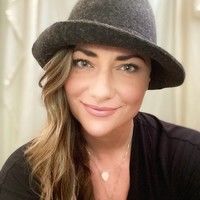 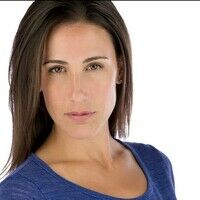