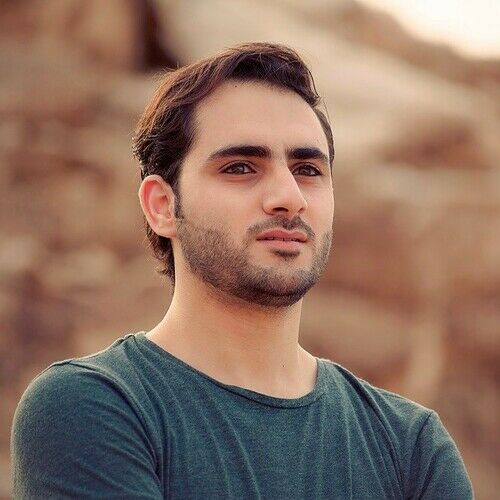 I am a Director and Producer who had passion for making films since childhood, once I finished high-school I've started my career in a production company and played a main role in initiating its video department which developed later into a successful TV channel for children that broadcasts in MENA region.

After 6 years through my career I founded Grand Vision Films in Jordan back in 2011 and the company provided high quality media productions to various clients in the MENA region. 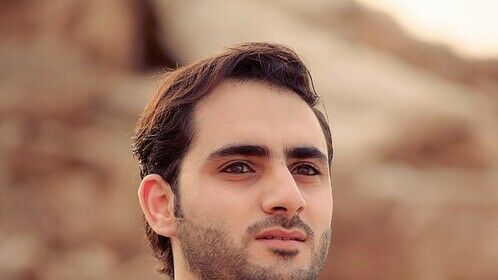 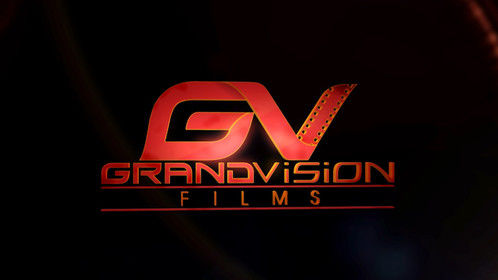 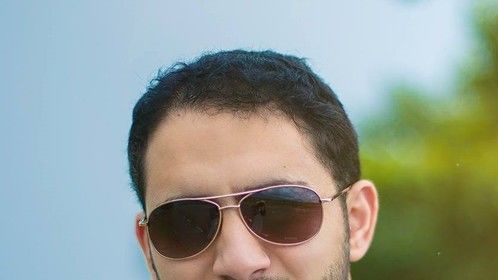 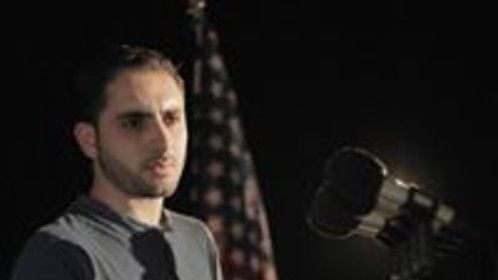 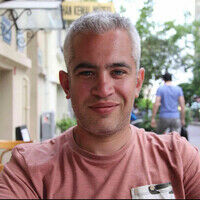