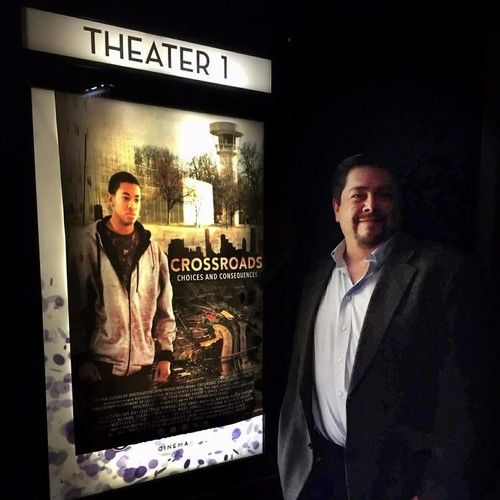 Since childhood, Oscar has loved films. Growing up playing piano, he began composing early on, but it was a bit later that he began to truly focus on composition.

At sixteen, he began his undergraduate studies at the Conservatorio De Las Rosas in the city of Morelia, Michoacan (Mexico). Three years later, he continued his studies at Escuela Nacional De Musica in Mexico City. There he studied piano with Luis Mayagoitia and Ramon Mier.

In 1994, he was awarded a scholarship to study with the Italian composer Franco Donatoni. Meanwhile, Oscar performed throughout Mexico, arranging Mexican folk songs for choirs from Casas De Cultura, which he accompanied.

In 1997, Oscar returned to the United States and settled in Chicago, IL. There he studied piano with Dr. Bruce Berr, composition with Robert Lombardo, Ilya Levinson, and electronic composition with Don Malone at Roosevelt University (Chicago). In 2001, Oscar studied film scoring at Columbia College (Chicago).

Oscar has been on the Piano Faculty of the Old Town School of Folk Music since 2001, and is an active composer producing music for film and other media. 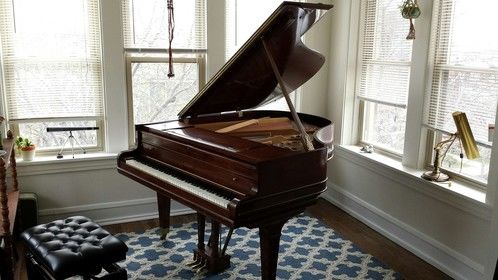 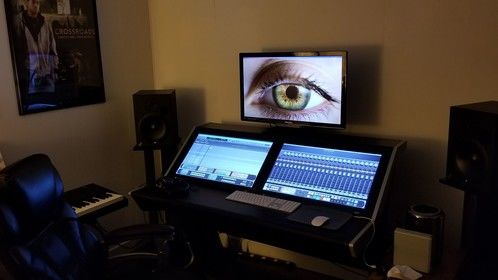 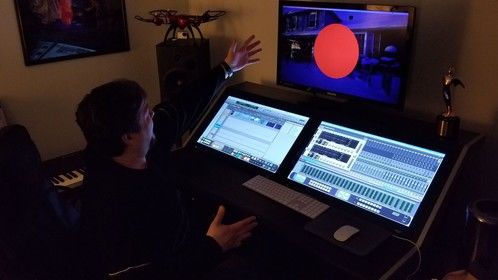 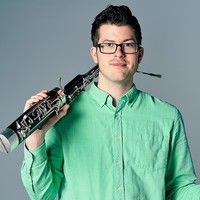 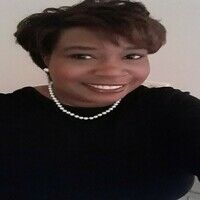 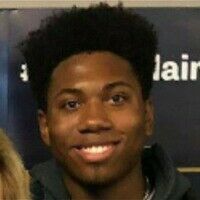